After 35 years, Disney World says it will no longer host the Night of Joy Christian music festival. “Last year was our last event, ” a Disney spokesperson told CBN News. 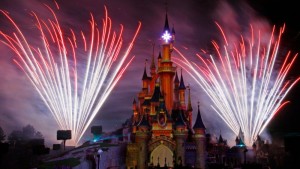 Despite the cancellation, Disney says various Christian groups and artists will still continue to hold concerts at the resort in Florida. MercyMe and Tauren Wells are slated to perform later this year at Disney’s Eat to the Beat Concert Series.

Held since 1998, Universal Orlando says the annual event is “an unforgettable weekend of faith and fun.”