Evil Everywhere: Prepare Yourself In Every Way To Survive 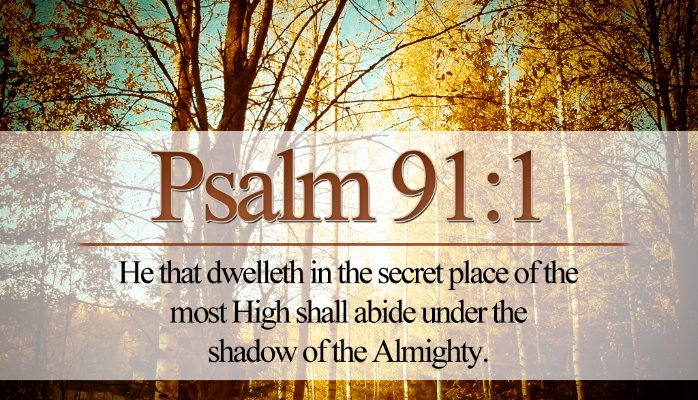 Evil disasters are all around us, the latest horror show being in Orlando with more Islamic radical – ISIS maniacs mowing down ‘infidels.’ As I wrote in my last column the usual political drool is flying out blaming the guns, hate, Islamaphobia and Christians…not much talk about the evil Islamic radicals.

ISIS and their kin promise more attacks with one Craig’s List ad threatening an attack in San Diego next. Who knows what is next? We do know that any group other than Islamic is in danger of being slaughtered because that is what the radical Islamic groups do – forcibly convert, torture and/or slaughter the Infidels.

So now, are we all going to just wait and be sitting ducks? Shall the gay community stop going to dance clubs and stay home in submissive fear? We certainly can’t have work, church or sporting events, because we could get shot and murdered. That is ISIS declared intention.

Thankfully, every time there is a hideous disaster like Orlando, Americans by more guns, especially the real ones like AR-15’s.

Now, with a lame and clueless President refusing to identify the real enemies facing America namely Islamic radicals and all their relatives, we must wake up now and recognize the evil and organized agendas tightening the rope around our necks.

Agenda #1 – The American Infidel must be identified and slaughtered. It is known that Obama and Hillary long ago have been funding ISIS and contributed boldly to its creation and insurgence in Syria. Not so secret arms were shipped through Benghazi and our Ambassador and crew died a horrible death. Hillary and Obama have blood on their hands because they allowed the arms shipments and ordered troops to stand down who asked several times to go in and help. They were told a flat no. I don’t know what you call this, but our Ambassador and aids were tortured and murdered and it could have all been stopped at the hands of Obama and Hillary.

Agenda #2 – Use all the Islamic attacks to blame the Christians, hate, Islamophobia and the big boy….guns. They must come for our guns or the growing Islamic caliphate in America cannot survive.

Agenda #3 – Copy Hitler’s style of creating disasters, then blame someone else. We have seen almost before we could take our next breath the false blame narrative surge through the leftist media, from the ACLU, Obama and Hillary’s mouths. This wasn’t radical Islam or ISIS fault; it was the Christians, our hate and Islamophobia who did this. Any talk of identifying the real enemy is instantly called hate, homophobia or Islamophobia. Obama reminds us that more surveillance of Muslims or daring to stop the surge of unvetted and potential murderous Syrian refugees that ISIS is infiltrating, is simply not the American way.

Agenda #4 – Obama hates America and is committed to our destruction. He has bought and paid for allies all over the House and Senate it seems with their lack of action. His mainstream media bows down low.

Here is an agenda from real Americans for Obama, radical Islam and the New World Order

#1 – Kiss our Grits and go to where the sun don’t shine
#2 – Most Americans are Christians. We serve the real God of the Holy Bible – You can kiss our grits also for smearing and persecuting us in our own country. Would you like some sun block for where you are going?
#3 – Gays and Straights are buying high-powered guns like never before – You know….More grits to kiss.
#4 – Fundamentalist Islam, compromised-establishment GOP and other America haters can just forget the kissing of the grits part and go straight to hell because we intend to stand up and worship Jesus Christ. We also intend to stand and fight for our freedom and identify the real enemy.
#5 – We intend to vote in Donald Trump as the ‘kiss our Grits’ – stand for America – freedom – God and take no prisoners President.

On our agenda is staying alive, buying way more guns, praying real hard to the God of the Holy Bible for Psalm 91 protection, and identifying the real enemies we fight.