Faith Without Works Is Dead 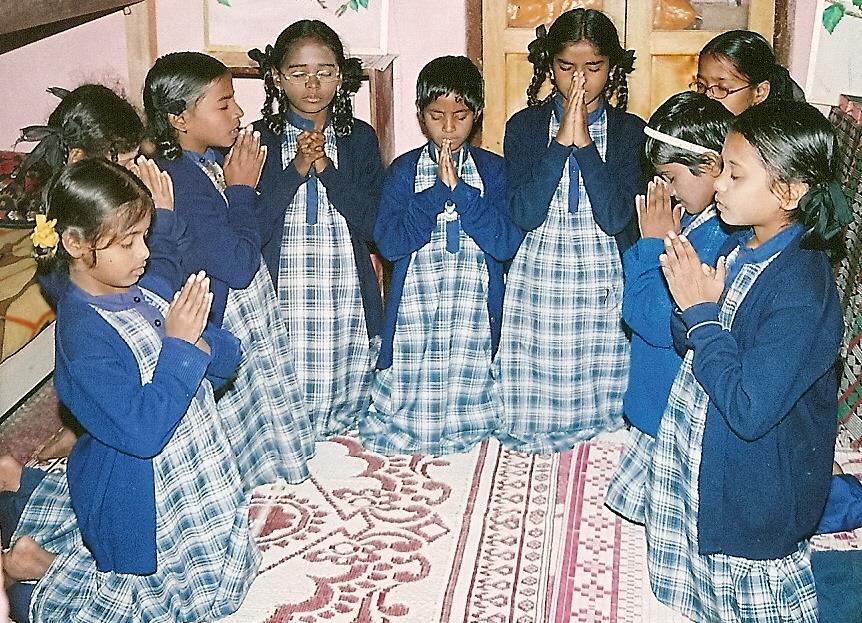 While attending Bryant College in Smithfield Rhode Island, Paul Lawrence returned home to his native, Kodaikanal India on a missionary trip. During that trip an elderly man in his late seventies came to see him. Paul’s mom gave shelter and food to the old, tired and mal-nourished man as Paul listened to his predicament. It seemed he and his elderly wife had been caring for their orphaned grandchildren, and they feared that at their own passing the two young girls would be cast to the dark side of India’s human trafficking nightmare. The thought of such torture and depravity was so intense and burdensome; the man sought only $5.00 so he might buy poison to kill himself along with his wife and grandchildren. In a last “farewell meal”, he would ultimately spare them the continuing mental anguish they now endured at the prospects they faced.

You see, this very day young girls in countries like India are taken against their will and brutalized for profit. Forced labor, sexual exploitation, forced marriage, and worse, are too often the destinies of these “babies”.  Extreme poverty and a lack of education and employment make many young girls in India much more vulnerable to being trafficked, from the agricultural regions to the country’s big cities. Moreover, the government’s less than vigilant application of well-intentioned and hard fought labor laws, often facilitates rampant abuse of the system.

With that in mind, and with a heart broken and in turmoil over what he’d heard from his elderly guest, the future Reverend Dr. Paul Lawrence begged the Lord’s message to him. He received it in the form of a rush of energy and thought, as well as a sudden awareness of James 2:14-26, “Faith without works is dead”. Paul sent the man on his way but begged his return with his daughters the next day. The old man agreed and returned as promised with Jaya 11 and Rani 7. At that point, and after much tearful reflection and prayer for guidance, Paul offered to care for the girls and the old man accepted the offer. Then and there was born, “The James Children’s Home”. 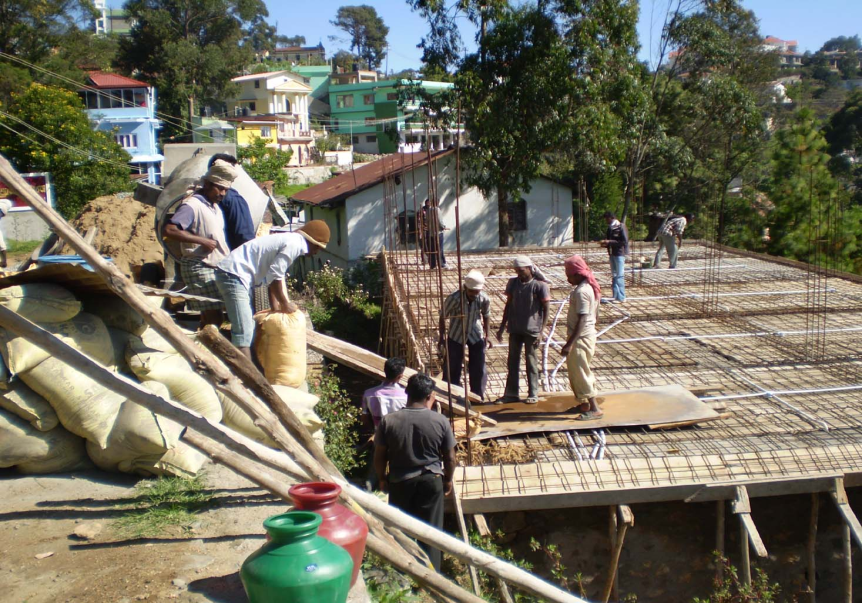 Now serving as pastor of Mt Pleasant Baptist Church – Providence, RI, Dr. Lawrence recalled to me the relief and the joy in the eyes of those children. Desperate and longing, they accepted Christ and were presented with the knowledge that He loved them and would protect them. In fact, they too would live in His light as the righteous human beings He had made them to be. Jaya is now a nurse and Rani continues to flourish. Since that time the school has taken in more of India’s besieged young girls, but is now in need of additional funding for a second floor to their building in order to accommodate more children. Would you please consider helping Dr. Lawrence as he continues his intervention in the name of the Lord and in the lives of these desperate souls? 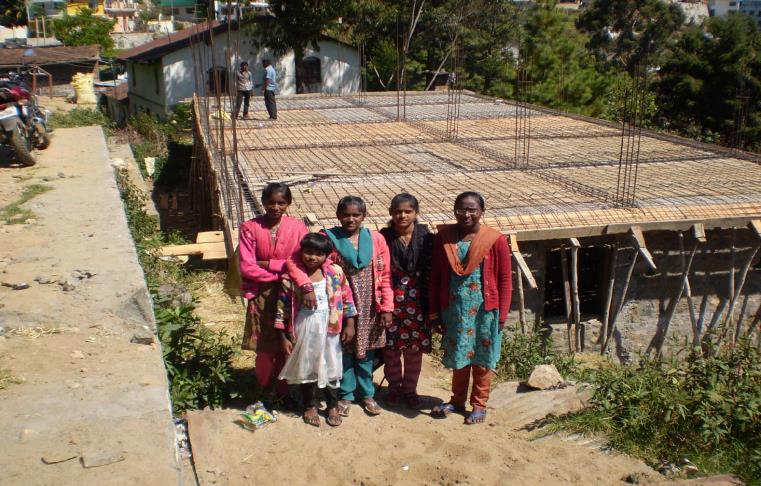 On June 24th at 7PM, please join “The Lost and The Found Blue Grass Jam” and Rich O’Reilly for a night of good Christian entertainment. The fund raising event will be held at (The Upper Room), 1221 Main Street West Warwick, with all “love offering” proceeds going to help fund the expansion of “The James School”.

But for these missionaries with hearts for the needy and touched by Jesus Christ, where is the future of humanity?

Thanks and God Bless You!