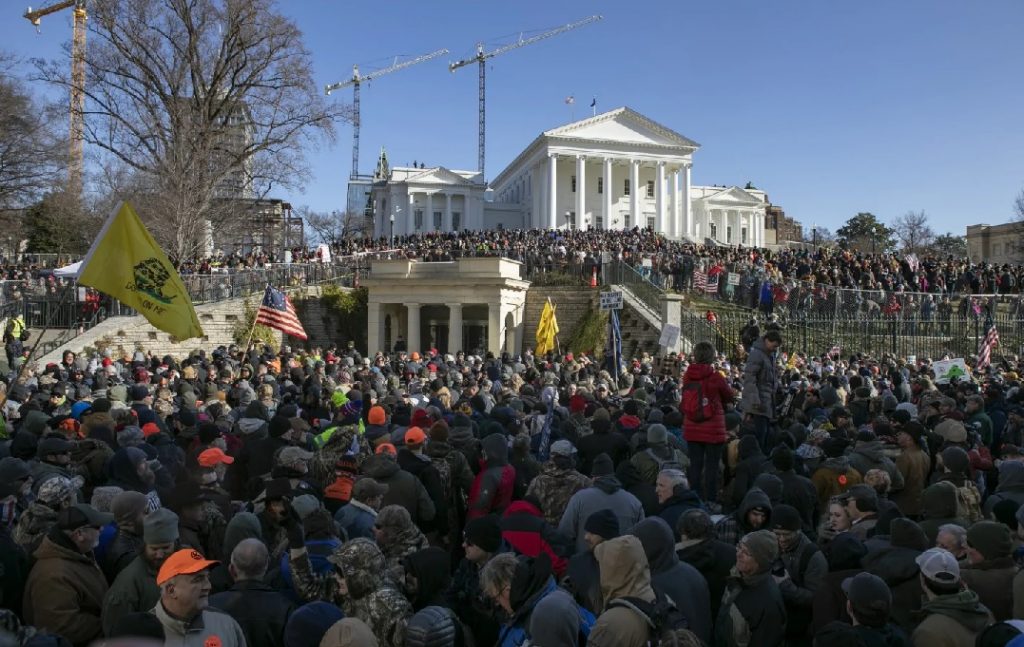 “He has combined with others to subject us to a jurisdiction foreign to our constitution, and unacknowledged by our laws; giving his Assent to their Acts of pretended Legislation:” The Declaration of Independence

The more things change the more they remain the same.  Or, as the Bible puts it, “there is nothing new under the sun.”  With all of the buzz in the media currently focusing on the sham Impeachment in Washington, I find it somewhat comical that our “legislators” have suddenly developed a love affair with an old friend, The Constitution.

After having spent most of their careers ignoring it, and getting away with regularly violating it, their love of our historical founding documents is almost comical. Except, it is no laughing matter. Their willingness to ignore the law is exactly what has gotten this country in the mess that we now find ourselves in.

It borders on the absurd to trust the “Senators” who daily violate the Constitution to debate the degree to which the President has followed the law in his attempt to govern this nation. Our government’s fealty to the Constitution went flying out the window over a hundred years ago, shortly after Lincoln delivered the Gettysburg address.

America is no longer a nation of laws. We are a nation governed by the “opinions” of nine unelected oligarchs. If anyone were to be impeached for dereliction of duty it should be the members of the Supreme Court who have delivered to us a mutated form of government known as a Krytocracy, which is defined as “a government by judges.”  Today, our courts rule our country.  It was a strategic sleight of hand pulled off by communist infiltrators into the corridors of power in America.

Pretended Legislation was one of the charges that Jefferson and his buds listed as a reason for throwing off the chains of the King of England.  In its most simple terms, pretended legislation can be defined as the enforcement of laws that were not really laws.  America is sinking in a swamp infested by fake laws. If you were to take the time to study 8th grade Social Studies you would understand that courts cannot make laws.  Courts issue opinions.  Opinions are not laws.

Case in point. I just returned from Richmond where my friends and I were honored to be part of the 2nd Amendment rally at the Statehouse.  But I found it ironic that we were there. How had America strayed so far from the Unalienable rights which were clearly spelled out in the Constitution?  Unalienable rights are rights that are conferred on an individual by birth. 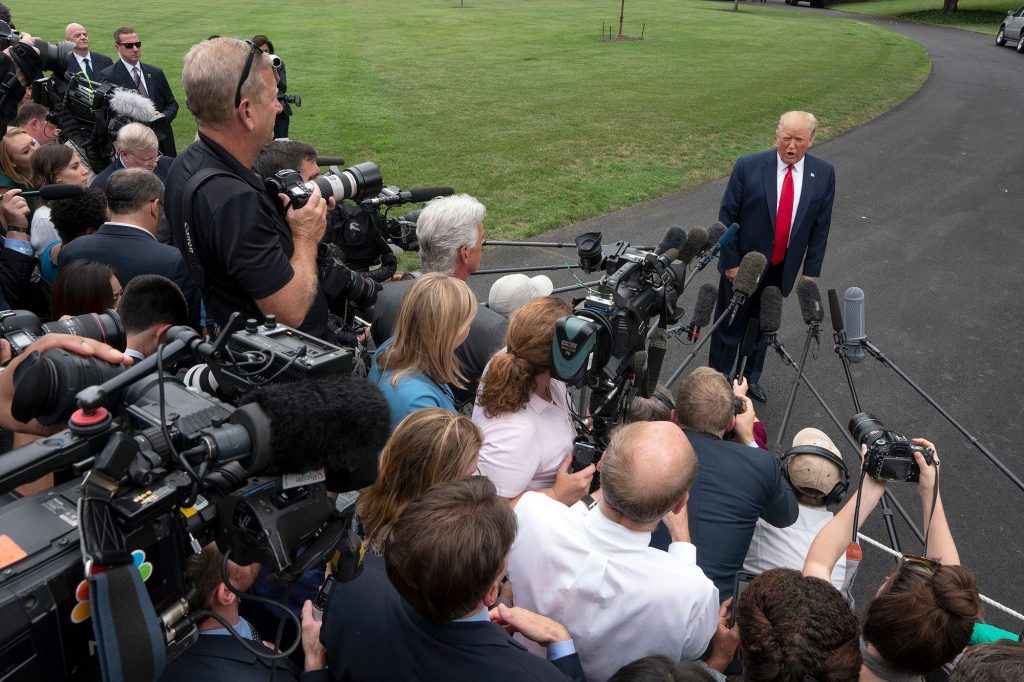 Skin color is unalienable.  Sex is unalienable.  Those are conditions that are incapable of being changed or altered.  An “unalienable” right is one that cannot be repudiated or given to another.  Short of death, altering or changing an unalienable right is impossible because that right is one stamped on the individual. To put another way, it is in the DNA. Bruce Jenner is a man no matter how he feels. King Tut wasn’t Queen Tut because of DNA.  Sex, skin color, and the right to keep and bear arms CANNOT BE ALTERED.

The Declaration clearly spells out three other unalienable rights to which the individual is endowed; Life, liberty, and the pursuit of happiness.  Yet, today our courts are hell-bent on defending the “right” of a woman to “abort” her unborn child in clear violation of the fact that the right to be born is also unalienable.

But our confusion goes even deeper than that.  Because the Preamble to the Constitution “secures the blessing of liberty to ourselves AND OUR POSTERITY” the right to life is clearly affirmed in the constitution.  Our posterity is defined as “those yet unborn” so the right to live is an “unalienable” right.

Did you ever wonder why there was so much wrangling over the appointment of judges?  One hundred years ago some infiltrators discovered that they could circumvent the democratic process if they simply gave law-making powers to the courts.  Judicial decisions replaced legislation and the resulting “opinions” took on the color of law.

We must come to our senses.  We must return to Constitutional government.  Why bother electing representatives if the judges are the ones who determine our laws?  Fake laws are more destructive than fake news.

Virginia has been the focus of two large rallies this week.  Tens of thousands journeyed to Richmond to PROTECT our unalienable right to guns, while 100 miles up the road thousands gathered to RESTORE the unalienable Right to Life.

Say this with me real slow.  COURT OPINIONS ARE NOT LAWS.  Courts CANNOT make laws.  Court decisions are fake laws.

In the 1966 SCOTUS decision in Miranda the Court opines ““Where rights secured (Affirmed) by the Constitution are involved, there can be no rulemaking or legislation, which would abrogate them.”

“But when a long train of abuses and usurpations, pursuing invariably the same Object evinces a design to reduce them under absolute Despotism, it is their right, it is their duty, to throw off such Government, and to provide new Guards for their future security.”  Declaration of Independence

“Those who cannot remember the past are condemned to repeat it.” —George Santayana

Why do I feel like we have been here before?  Is this Déjà vu all over again? It is time we stop obeying fake laws.