Fauci And Birx: Lock Them Up! 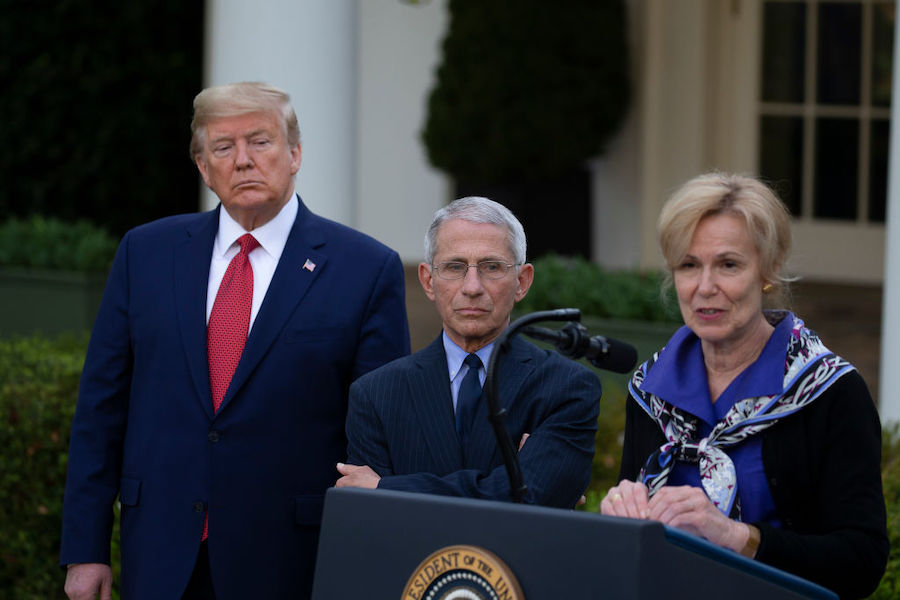 Drs. Anthony Fauci and Deborah Birx should be tried as criminal conspirators who willfully collaborated in a mass deception that shutdown the U.S. economy, stole over 35 million jobs from the American people, deceived physicians and the entire medical industry into lying about the true threat (or lack thereof) of corona and ultimately took (and are still taking) the lives of countless thousands of innocent Americans.

These deaths are directly due to the denial of medical care for non-corona illnesses (including cancer and heart disease) and the fear imposed on people—both physicians and patients—which resulted in doctors taking extended vacations for fear of contracting corona from their patients and fearful patients refusing to go to hospitals and doctors’ offices. Not to mention, the escalating numbers of deaths from suicide resulting from the devastation of this medically imposed tyranny. Every job is “essential” when you rely on it for your living.

We now know that Fauci and Birx used a scam pandemic model from the Imperial College in London authored by recently disgraced Professor Neil Ferguson to persuade President Trump to lock down the entire U.S. economy and begin an avalanche of State shutdowns of businesses, schools, churches, etc., all across America.

The Imperial College Model has now been exposed as “completely unusable for scientific purposes.” In other words, it was a total sham. Here are bullet points from the report:

~ Dr. Tony Fauci and Dr. Deborah Birx used the Imperial College Model to persuade President Trump to lock down the ENTIRE US ECONOMY.

~ The authors of the Imperial College Model shared their findings with the White House Coronavirus task force in early March.

~ Dr. Fauci and Dr. Birx then met with President Trump privately and urged him to shut down the US economy and destroy the record Trump economy based on this model.

~ Dr. Fauci and Dr. Birx pushed a garbage model on the White House and the American public and destroyed the US economy.

In conclusion: Dr. Birx and Dr. Fauci misled the White House and the American public. The economy is destroyed and over 30 million Americans have lost their incomes. Dr. Fauci and Dr. Birx should resign immediately and face criminal charges for defrauding the US government and American public.

Another report also puts the spotlight on Neil Ferguson’s (Professor Panic’s) sham computer model that was used by Fauci and Birx to scare America into surrendering the Bill of Rights and virtually everything we hold dear—including the freedom of worship.

‘[Neil Ferguson’s model] is such a joke it is either an outright fraud, or it is the most inept piece of programming I have ever seen in my life . . . This is the most unprofessional operation perhaps in computer science. The entire team should be disbanded and an independent team put in place to review the work of Neil Ferguson . . . The only reasonable conclusion I can reach is that this has been deliberately used to justify bogus forecasts intent for political activism . . . There seems to have been no independent review of Ferguson’s work, which is unimaginable!’

My friend Dr. Don Boys recently wrote a column questioning whether the CDC, rather than being a guardian of national health, is actually a vaccine company, as Robert F. Kennedy Jr. charges. Boys asks:

But is it [the CDC’s purpose] prevention of disease or is it to prevent taxpayers from knowing the connection, collusion, corruption, and conspiracy with the vastly wealthy pharmaceutical companies, vaccine producers, and universities? I’ll answer the question: The latter is EXACTLY the purpose of the CDC.

To illustrate: Despite knowing that the computer model that Fauci and Birx (and Trump) have been using to inflict all of this fear and paranoia over corona is a big fat scam, in order to keep the phony narrative going, the CDC continues to report deaths from corona that are egregiously exaggerated—even to the point of manipulation and deception.

But one hint of these fudged statistics is the CDC report of 6,158 deaths from influenza for the months of February through May 15. That’s 3 ½ months or well over half of the peak months of seasonal flu deaths.

Over the past 9 years, influenza has killed on average almost 40,000 Americans annually. Yet during over half of the peak months of the 2019/2020 flu season (the exact months coinciding with the coronavirus), the CDC is reporting only 6,000 flu deaths? This figure defies all reason and logic. The ONLY way this stat makes any sense is that tens of thousands of people who died from the flu this year were listed as dying from corona in order to maintain the false narrative begun by Ferguson, Fauci, Birx and Trump. 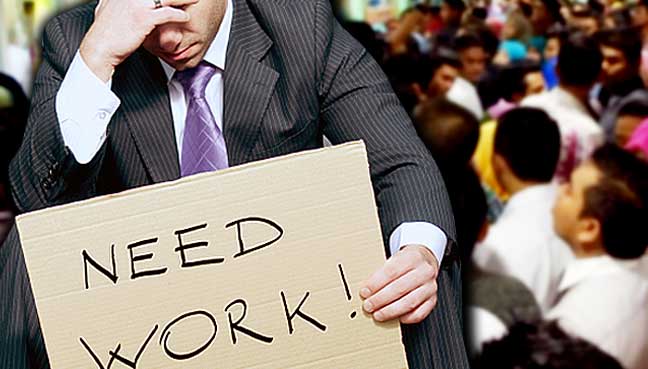 Plus, several reports are beginning to surface regarding the lack of reported deaths from heart attacks. During the past couple of months, coinciding with the Covid “pandemic,” heart doctors are reporting 60% (and more) reductions in hospital admissions for heart failure. 60%!!! Plus, acute appendicitis and acute gallbladder disease emergencies are also down significantly.

Again, this defies reality. All of these diseases have not suddenly sharply decreased at the very time that the coronavirus is spiraling upward.

And make no mistake about it: The endgame is forced vaccinations and the utter annihilation of our Natural liberties protected in the Bill of Rights.

Those who think the government is planning on forcing every American to inject themselves with a coronavirus vaccine may have just received an indication confirming their fears. That’s because a recent press release from the US Department of Defense revealed that the Department of Defense (DoD) is partnering with Health and Human Services (HHS) to purchase 500 million ApiJect vaccine injection devices. Deliveries are scheduled to begin in October of this year.

Writing for AmericanThinker.com, Peter Barry Chowka is even more direct:

The reports during the past two days that President Trump has engaged the military in a project called Operation Warp Speed to fast track a Covid-19 vaccine – which is being compared to the World War Two Manhattan Project to develop a nuclear weapon – feels like the final blow. It has taken the wind out of my sails that America can be made great – aka pre-coronavirus panic – ever again.

President Trump’s promise of a vaccine yesterday implies words like mandate, monitoring, and immunity passports. Contact tracing and tens of thousands of new government workers to spy on and enforce compliance with that unproven strategy which came out of nowhere last month were bad enough. Now we have the next and possibly the final chapter: A new medical mandate enforced by the military that will make Obamacare’s onerous individual health insurance mandate seem like child’s play.

Don’t forget that this is being married with President Trump’s “Operation Warp Speed” which aims to bypass all the usual protocols of vaccine safety testing and clinical trials, delivering up to 300 million coronavirus vaccine doses before the end of calendar 2020….

I’m saying it straight out: Fauci and Birx are criminals whose crimes are so heinous that they should spend the rest of their lives in prison. And never forget that Donald Trump was the one who gave Fauci and Birx the platform to trumpet their sham science. Trump is the one who called for a nationwide lockdown of our economy, our communities, our businesses, our schools and our churches. And it is Donald Trump who has selected the U.S. military to spearhead the distribution of corona vaccinations to every person in America.

Along with forced vaccinations come universal tracking, forced internments, medical certificates as a requirement to work, board a plane, go to school and attend public events – perhaps even church. In other words, America will be turned into a western version of Communist China.

And the man who is allowing this to happen is Donald Trump.

Fauci and Birx should go to prison for the rest of their lives. And Donald Trump, if complicit, and every politician in Washington, D.C. (Democrat and Republican), that went along with this Machiavellian masquerade to enslave and bankrupt our country should be tarred and feathered and put on a slow boat to China: the country into which they are trying to turn America.