‘Finding God in the Streets’: How the Church Has Moved Outside the Walls to Usher-in Revival in America 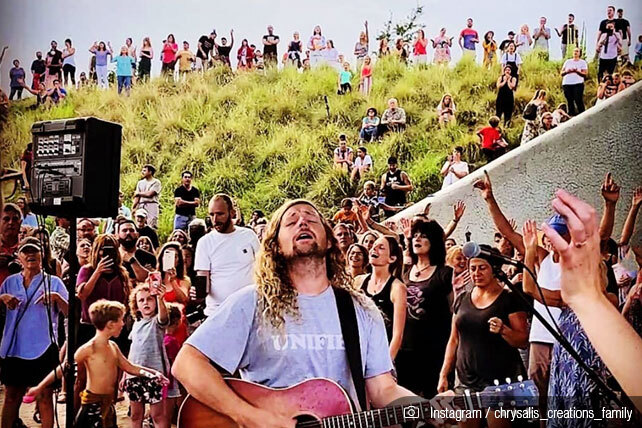 In a video posted to Feucht’s “Hold the Line” Facebook page, hundreds of people attended his worship service in Redding under the Sun Dial Bridge on a recent Wednesday. The event was live-streamed on Facebook and users joined the service from all over the country and around the world.

In a recent Facebook post from an event he held in New York City, Feucht wrote that with the response he has seen to the Gospel, he believes a Great Awakening is coming to the US. He wrote:

“The enemy has greatly overplayed his hand. He scattered the Church and closed her doors. Governmental authority was abused to shut her mouth and silence her song. But now that the Church has left the building, she is FINDING GOD IN THE STREETS! 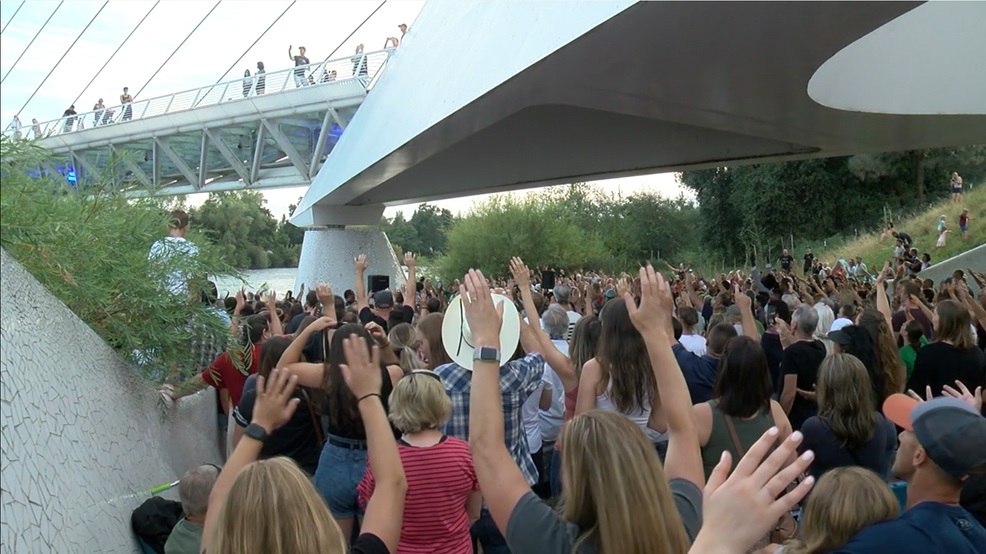 “Beaches, parks, and neighborhoods are being filled with a sound of unified worship and prayer. The sick are being healed. The lost are being found. The hopeless are finding hope. Even the fountains are becoming a fresh spring for baptisms! I believe there is a Great Awakening coming, a second Jesus People Movement.”

Some users readily agreed with the worship leader’s assessment with one writing on the video post, “Reminds me of our old Jesus movement days.” Another wrote, “Look at the people on the hill! May God receive ALL the glory!”

Another person mentioned Gov. Newsom’s singing ban in churches. “Shout out to California for not letting any man stand in your way. The Lord is with you where you gather,” Maureen Cook Mattice wrote. And another user wrote, “Hallelujah!!! What a beautiful scene watching you all praising our Lord!!!”