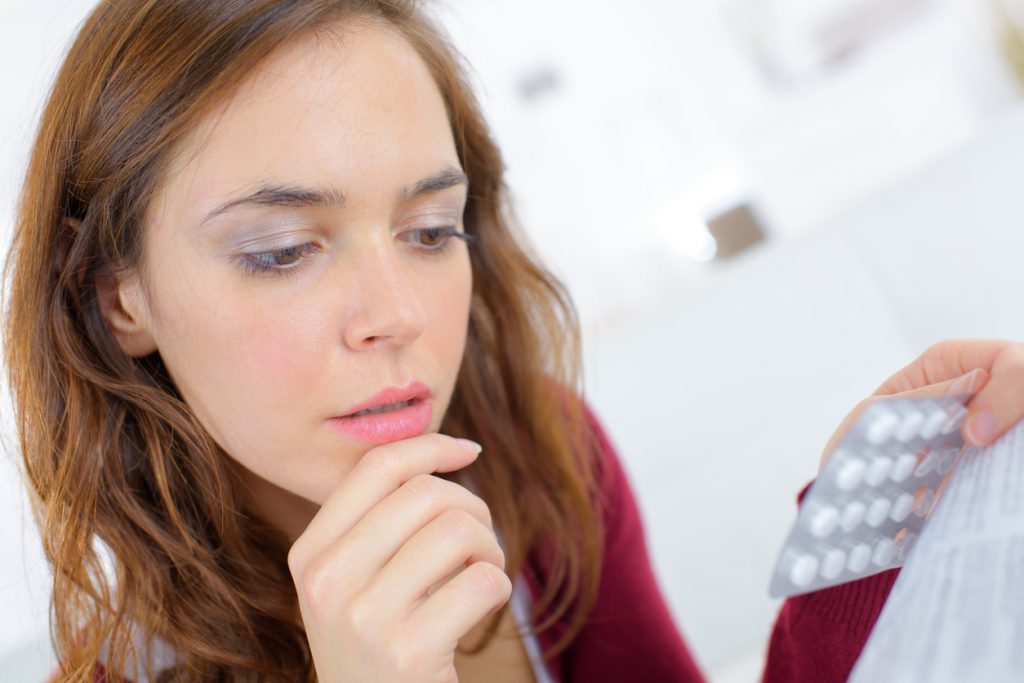 The Supreme Court Wednesday settled — at least for now — a decade’s worth of litigation over the women’s health provisions of the Affordable Care Act, ruling 7-2 that employers with a “religious or moral objection” to providing contraceptive coverage to their employees may opt out without penalty.

The Trump administration was within its rights to exempt religious nonprofit agencies, like the lead plaintiff in the case — the Roman Catholic order Little Sisters of the Poor — from having to facilitate in any way contraceptive coverage for their employees. Wrote Justice Clarence Thomas in the majority opinion: “We hold today that the [government] had the statutory authority to craft that exemption, as well as the contemporaneously issued moral exemption.”

But the decision did more than settle a long-standing dispute over how the birth control requirement should affect religious nonprofit organizations. It also provided an exemption for any employer with a “moral” objection, potentially dramatically expanding the universe of women who would be on their own to find and fund birth control.

Groups that favored the exception were pleased with the court’s ruling. “Birth control is widely available for purchase in the United States, but forcing people of faith to pay for it has always been a misuse of governmental power,” said Kristan Hawkins, president of the anti-abortion group Students for Life of America.

Women’s health groups were quick to decry the ruling. “No employer should be able to dictate workers’ family planning choices,” said Debra Ness, president of the National Partnership for Women & Families.

Alexis McGill Johnson, president and CEO of Planned Parenthood and its political action fund, said: “This decision will only make life harder for the very people who are keeping our economy afloat during this pandemic and fighting in the streets for the right to control their bodies and lives.” 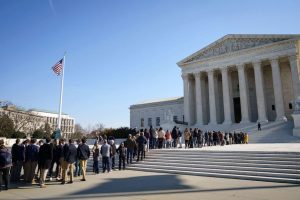 People rally outside the Supreme Court on March 23, 2016, in support of religious organizations wanting to ban contraceptives from their health insurance policies on religious grounds. (Saul Loeb/AFP via Getty Images)

The fight may not be over, however. While liberal Justices Elena Kagan and Stephen Breyer agreed that the Trump administration had the authority to issue the rules in the case as it was brought before them, Kagan wrote in her concurring opinion she thinks the rule could be struck down on other grounds when it returns to the lower court, as ordered by the justices in the ruling.

“I question whether the exemptions can survive administrative law’s demand for reasoned decision making,” she wrote. “That issue is now ready for resolution, unaffected by today’s decision.” Breyer joined Kagan in that opinion.

The ACA itself did not require that contraceptives be covered. Rather, it called for preventive health services for women to be included in most insurance plans and left it to the Department of Health and Human Services to figure out which ones. In the Obama administration, HHS asked the Institute of Medicine (now the National Academy of Medicine) to recommend which services had enough scientific evidence backing them to be added, and FDA-approved methods of contraception were named by the institute.

That spurred bitter controversy, with some religious groups and business owners who object to certain types of contraceptives arguing that they should not be forced to provide the services to workers.

The Supreme Court ruled in 2014 that “closely held corporations” like the craft chain Hobby Lobby did not have to abide by the contraceptive coverage requirement. But that did not settle the issue completely.

From the start, the Obama administration exempted churches and other religious entities from the coverage requirement. Still, there was an outcry for relief from religious nonprofit groups such as hospitals and universities. And that battle has raged since Obama officials tried to find compromise after compromise, to no avail.

The last Obama rule allowed religious nonprofits to opt out of providing coverage directly by signing a form that would transfer the financial and administrative responsibility for coverage to their health insurer. But the organizations — including the Little Sisters of the Poor, which operates long-term care homes for low-income seniors — insist that the act of signing the form facilitates the coverage and makes them “complicit in sin.”

The Supreme Court took up the case — actually seven cases bundled together — in 2016. But with only eight justices on the bench following the death of Justice Antonin Scalia earlier that year, the court deadlocked 4-4 and sent the cases back to the lower courts, with orders to try to find a compromise that would allow employees to receive coverage without compromising the religious beliefs of the employers.

With the election of Donald Trump, the controversy continued, but in reverse. The Trump administration issued rules to give organizations with not just religious, but also moral, objections to birth control the ability to opt out. And it was sued by those who believe women should have the right to no-cost contraception, including state governments, whose leaders fear that if employers opt out, the states will end up paying more for state contraceptive programs and costs associated with unwanted pregnancies.

The addition of moral objection is a dramatic expansion, said Michael Fisher, who argued the case on behalf of Pennsylvania during the court’s oral arguments in May. Fisher said the provision was so broad that employers could deny contraceptive coverage because they morally object to women being in the workplace.

The decision is likely to have a political impact larger than its actual consequence — the loss of no-cost birth control for perhaps hundreds of thousands of women. While the court will not decide its broader case challenging the constitutionality of the ACA before November’s election, this ruling could boost the law’s fate back onto the electoral front burner.