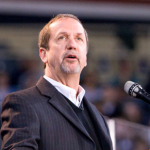 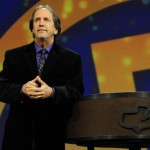 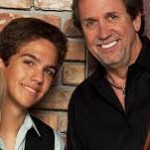 (WNS)–One of America’s highest profile pastors, Bob Coy of Calvary Chapel Ft. Lauderdale, resigned last week. A statement from the church said he stepped down after “confessing to a moral failing in his life which disqualifies him from continuing his leadership role at the church he has led since its founding in 1985.” The church currently has about 18,000 people in attendance each Sunday, making it one of the largest churches in the United States.