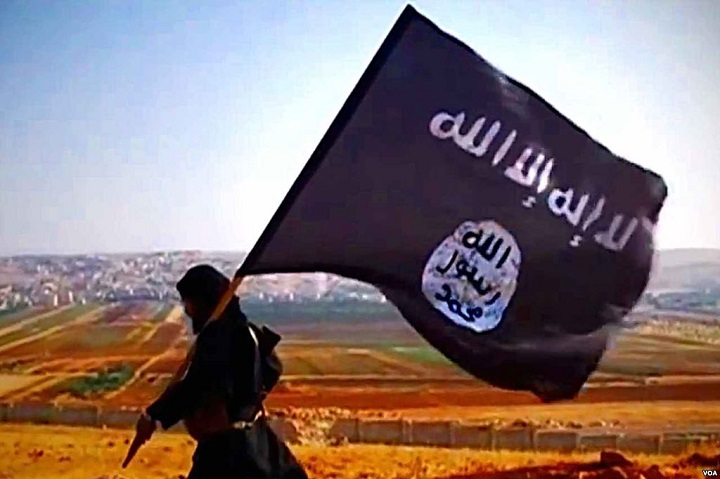 You’ve heard of Muslims getting saved after dreams of Jesus. Now, a high-ranking ISIS leader has reportedly given his life to Jesus after watching a Christian television broadcast.

His name is Muhammad. After watching Leading The Way‘s satellite TV channel, he had a plan, according to Michael Youssef’s ministry.  That plan: to kill a member of Leading the Way‘s follow-up team.

“Muhammad called the number on the screen. ‘I need to meet with you,’ he told Peter, one of Leading The Way‘s follow-up team leaders,” according to the ministry.

For security purposes, the ministry is strategic about vetting callers before meeting with them in person. But follow-up team leader Peter discerned God’s voice urging him, “This time is different. Go and meet this man—and be bold with him.”

According to the ministry, Peter met with Muhammad and boldly proclaimed the gospel to him. After they parted ways, the ministry reports, God continued to speak to Muhammad, revealing Himself in a dream and bringing great conviction upon him.

“He shaved his beard—the symbol of his radical devotion to Islam,” the ministry reports. “He decided to follow Christ. And he reached out to Peter once more, desperate to meet with him.”

“Peter, I have a confession,” Muhammad told him. “The first time I was going to meet you, I intended to kill you, and I am sorry.” With that, Leading the Way reports, the ISIS leader fell on his face and repented before the Lord.

“This former ISIS leader is now your brother in Christ,” the ministry says. “His conversion happened just weeks ago, and by God’s mercy and grace, he is already serving Christ where he lives. Only God can change an ISIS leader. Only God can transform hearts—and yet we are blessed to join Him in His work of reaching the lost with the Good News of Jesus Christ.”