HOW WOULD OUR FOUNDERS RESPOND TO ORLANDO TRAGEDY? 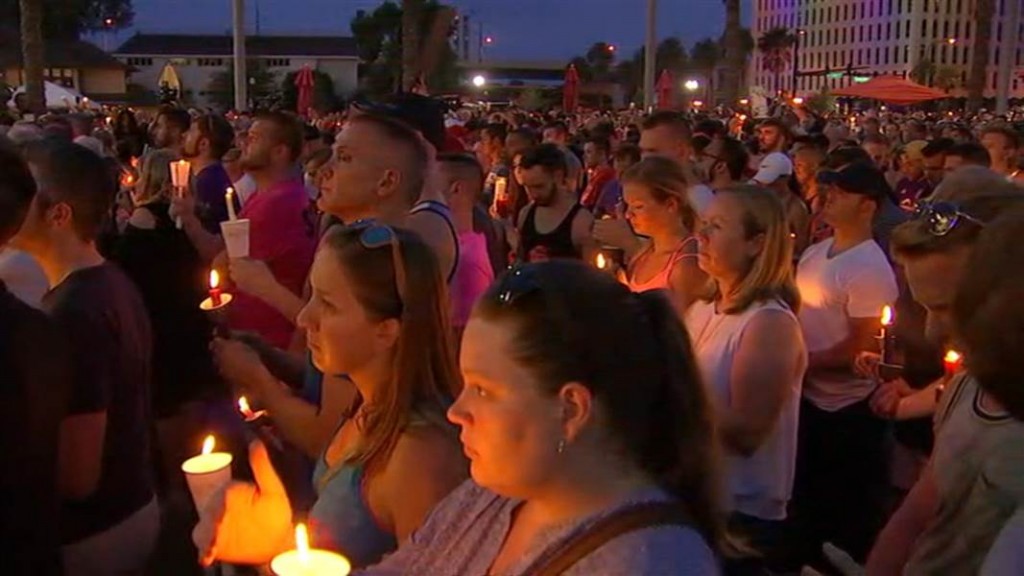 By Jake MacAulay
As Americans we have experienced a historical weekend in our country. Last week, a member of the radical Muslim faction, ISIS, opened fire in a popular homosexual night club in Orlando, Florida, killing at least 49 people – a tragedy unparalleled in America since the horrific terror attack on 9/11.

So many have flooded the public discussion with numerous contrasting solutions such as restrictions or expansion of gun rights, anti-Islam or anti-homosexual notions, all of which are culminating into political hysteria…and understandably so.

We at Institute on the Constitution always desire to bring the original, Biblical, Constitutional, American View to contemporary situations that arise in America. By bringing this view we believe solutions can be found that have helped us as a nation remain unified for well over 200 years.

Through historical revision and outright tyrannical education policies, many in America today do not even know how our Founding Fathers dealt with national tragedies such as we saw this past weekend.

When referring to the Revolutionary War, Benjamin Franklin recalled,

In the beginning of the contest with Great Britain, when we were sensible of danger, we had daily prayer in this room for the Divine protection. Our prayers, Sir, were heard, and they were graciously answered. All of us who were engaged in the struggle must have observed frequent instances of a superintending Providence in our favor.

President John Adams proclaimed May 9, 1798, a day of solemn fasting and prayer when the United States was on the verge of war with France.

His proclamation included this statement,

“…as the United States of America area, at present, placed in a hazardous and afflictive situation, by the unfriendly disposition, conduct and demands of a Foreign Power…under these considerations it has appeared to me that the duty of imploring the mercy and benediction of Heaven on our country, demands, at this time, a special attention from its inhabitants.”

President James Madison, faced with tragic attacks of the British Empire in the War of 1812, made the following call to American citizens:

Especially of offering fervent supplications, that in the present season of calamity and war, He (God) would take the American People under his peculiar care and protection…that He would inspire all nations with a love of justice and of concord, and with a reverence for the unerring precept of our holy religion, to do to others as they would require others to do to them; and finally, that, turning the hearts of our enemies from the violence and injustice which sway their councils against us, He would hasten a restoration of the blessings of Peace.

We should not be leveraging a tragedy for a political benefit. Our Founders knew that it is futile to trust in man during times of danger. No political law or movement can truly bring lasting peace and happiness. Instead, we should, like our founders, be calling on God in repentance, humiliation, and earnest supplication for the good of our nation and its people