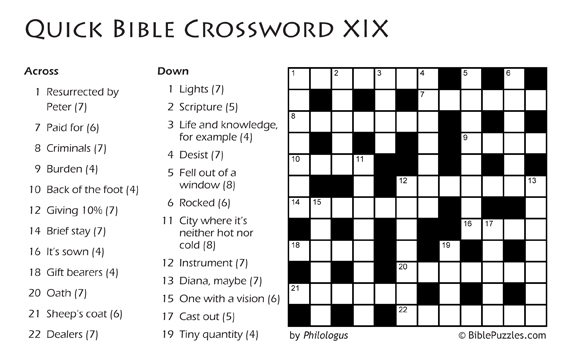 Answers at the bottom of the page.

A couple is planning their 40th anniversary party. She: “I think I’ll wear silver shoes.” He: “To match your hair!”  She: “Yes, dear — so I suppose you’ll be barefoot…”

Paddy was driving down the street in a sweat because he had an important meeting and couldn’t find a parking space. Looking up to heaven, he said, “Lord, take pity on me. If you find me a parking space, I will go to church every Sunday for the rest of me life and give up me Irish whiskey!” Miraculously, a parking space suddenly appeared. Paddy looked up again and said, “Never mind. I found one.”

Pessimist:  “Things can’t possibly get any worse than this!!”  Optimist: “Oh yes they can.”

The Husband and the Cat

A man absolutely hated his wife’s cat and decided to get rid of him one day by driving him 20 blocks from his home and leaving him at the park. As he was getting home, the cat was walking up the driveway! The next day he decided to drive the cat 40 blocks away. He put the beast out of the car and quickly headed home. Driving back up his driveway, there was the cat again! He kept taking the cat further and further away but the cat would always beat him home. At last he decided to drive quite a few miles away–so he turned right, then left, past the bridge, then right again and another right until he reached what he thought was a safe distance from his home and left the cat there. Hours later the man calls home to his wife: “Hon, is the cat there?” “Yes,” the wife answers, “why do you ask?” Frustrated, the man answered, “Can you please put him on the phone? I’m lost and need directions.”

What hair color do they put on the driver’s license of a bald man? The best thing to spend on your children is time. When everything’s coming your way, you’re in the wrong lane. You cannot discover new oceans unless you have courage to lose sight of the shore. When it rains, why don’t sheep shrink? Politicians should wear uniforms like NASCAR drivers so we could identify their sponsors. The biggest problem with the younger generation these days, is that I don’t belong to it any more. There are two classes of people: Those who have ulcers and those who cause them. The kids text me “plz” which is shorter than please. I text back “no” which is shorter than “yes.” You can tell a lot about a man by the way he handles these three things: a rainy day, lost luggage, and tangled Christmas tree lights. Whoever said there is no such thing as a stupid question has never worked in customer service. My wife wanted a new leather handbag for her birthday, she had a lot of purse-sueding to do. I’ve learned that even when I have pains, I don’t have to be one.  When at a loss for the right word to say, try silence.

“I love it,” he stated with the enthusiasm of an eight-year-old having just been presented with a new puppy. “Mr. Jones, you haven’t seen the room; just wait.”  “That doesn’t have anything to do with it,” he replied. “Happiness is something you decide on ahead of time. Whether I like my room or not doesn’t depend on how the furniture is arranged. It’s how I arrange my mind. I already decided to love it. It’s a decision I make every morning when I wake up. I have a choice; I can spend the day in bed recounting the difficulty I have with the parts of my body that no longer work, or get out of bed and be thankful for the ones that do. Each day is a gift, and as long as my eyes open, I’ll focus on the new day and all the happy memories I’ve stored away. Just for this time in my life…”

The poor country pastor was livid when he confronted his wife with the receipt for a $250 dress she had bought.  “How could you do this!” he exclaimed.  “I don’t know,” she wailed, “I was standing in the store looking at the dress.  Then I found myself trying it on.  It was like the Devil was whispering to me, ‘You look great in that dress.  You should buy it.’” “Well,” the pastor persisted, “You know how to deal with him!  Just tell him, ‘Get behind me, Satan!’” “I did,” replied his wife.  “But then, he said, ‘It looks great from back here, too!’”

Farmer wisdom: Life is simpler when you plow around the stumps. 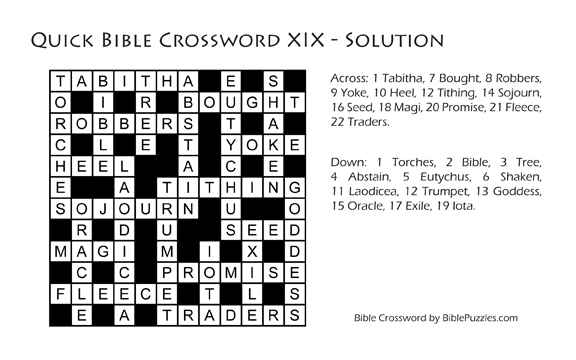