I Will Not Whine, I Will Shine 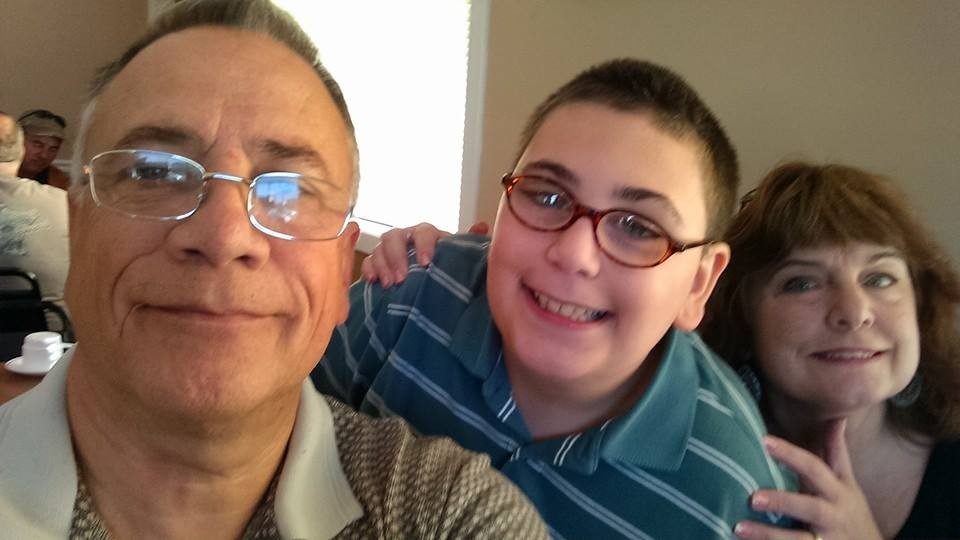 “It is one of the most beautiful compensations of life, that no man can sincerely try to help another without helping himself.” – Ralph Waldo Emerson

Challenges fall upon each and every human being. The only qualification, it seems, lies in the ability to breathe in and to breathe out.

As a German child growing up in a country teetering on the brink of war, Albert Einstein’s belabored, toddler’s speech threatens his ability to reach the outside world. Amy Carmichael sobbed giant tears out of wide blue eyes, grieving over the brown eyes she longed for but knew she would never have. A scrawny, bookish boy named Teedie Roosevelt fought to lift his chest against the vast weight of asthma. The fortune he would one day inherent dimmed as the mansion filled with the sound of his agonized wheezing. Antisa Khvichava, who at age 130 became one of the oldest woman alive. She lived to see both the death of Queen Victoria and the release of The Beatles’ Sgt. Pepper’s Lonely Hearts Club Band, entering with her very triumph the heartbreak of that loneliness.

Truly, misery loves nothing better than to inhabit the vulnerable spaces of the human mind and body. And, because 6 billion souls require a home, misery garners as much company as the White House during a national crisis.

Himself facing the deeply personal ramifications of this truth, chronically suffering author Tim Hansel makes a profound observation. “While pain is inevitable, misery is optional.”

If this is so, how then can we choose to overcome misery? Cherrilynn Bisbano is discovering the answer.

A Servant Filled With Hope

“I used to wake up asking God to bless my plan,” Cherrilynn says.

And Cherrilynn had plans, many of them centered around a heartfelt desire to find peace. Peace, she knew, could ease the agony a daily set of trials placed with nearly maniacal faithfulness at her feet. If she could scare peace out of whatever cave in which it was hiding, she believed she could survive. But the trials she woke up to remained.

Abused as a child, Cherrilynn entered the ranks of the brokenhearted before she had entered her first Geometry equation into a calculator, found herself whisked to a prom, or bought her first car. The death of close family members widened the cracks in her heart. The abused little girl grew up into a woman with chasms in her soul.

Marriage and the beginning of her own family did little to close the gaping places within her.

“My husband,” she says, “was diagnosed with major depression 12 years ago due to a job where he encountered death, destruction and human pain.” His painfully difficult battle to unearth hope from the rubble of all that he had seen persisted daily, pulling him away from his family and deeper into the pain.

“This affected my 12 year-old son and I because he was unable to be there for us.”

Missing the special warmth of a father’s intimate love amplified her son’s struggles with his own unique obstacles–Asbpergers and ADHD. With a mother’s love, Cherrilynn longed to smooth the bumps in her son’s journey, yet even her own body revolted with a vehemence she fights, warrior like, today.

“I have fibromyalgia and chronic fatigue,” shares Cherrilynn about her daily battle.  Though diet and exercise bravely combat the illness, especially severe flare-ups confine her to her bed, drooping with the vast weight of weakness. Cherrilynn’s struggles did not end with her.

In a sweetly vulnerable confession, Cherrilynn acknowledges that she no longer cowers in its shadow. She has discovered that the very chasms which have painfully etched their way through her heart provide the very place for bottomless composition to dwell. “Every day now, I wake up and ask God, what do you have for Your servant today?”

Cherrilynn’s change of identity, from sufferer to servant, has changed every part of her life.

But the transformation did not happen overnight.

Just As I Am

The pain and abuse Cherrilynn experienced fostered a feeling of intense guilt inside her. Spurred on by mounting turmoil in every direction, Cherrilynn answered the plea of her sister, to pray for their family. “I looked for a church to pray in but there were open.” remembers Cherrilynn. Miraculously, she discovered that a prayer meeting would be held at the Wood River Baptist Church in Hope Valley Rhode Island that very evening. Cherrilynn and her sisters ventured into the meeting where the pastor met with them and began to teach from the book of Romans. In response, says Cherrilynn, “he made a copy of the song Just As I Am and had me read it.” At the age of 27, just as she was, Cherrilynn entered Christ’s army of the broken and healed.

Peace: The Intersection of Ministry and Misery

In 1993, three years after her conversion, Cherrilynn heard a sermon which would renew her mind in a radical way. “[The sermon] made me realize that I am bought at a price. Therefore I belong to God.” Cherrilynn’s slow journey towards abiding in her call to service continued to progress.

Early in 2013, she found herself studying the Biblical use of the word servant, a word often used to describe the position of a slave. “I realized I am more than just purchased by God. I get to be used by Him daily.”

To be used by God, Cherrilynn has found, floods her with the peace after which she longed so deeply. Having once realized her call to service, Cherrillynn hears again and again a message God whispers into her heart: Saved to Serve. Today, she continues to answer.

“I love people,” Cherilynn confides with feeling. “I care about them deeply. I feel deeply when someone is going through pain.” God has blessed Cherrilynn’s willingness to give her scarred, bittersweet heart into His Servant’s hands. A compassionate heart grows within her, displayed most clearly as she seeks to encourages other women by speaking publicly about the place where God’s truth and the earth’s troubles meet. 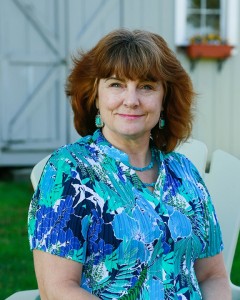 Constant struggle with pain has challenged Cherilynn, but she says, “I would not change it for anything.”

Beautifully evident in Albert Einstein’s discovery of a trailblazing, mathematical formula, Teedie Roosevelt’s  courageous manhood, an ancient woman with a million friends, and a woman named Cherrilynn, God’s mystery of misery remains true. He brings the shadows to make the sunshine still more bright to the overcomer’s eyes. And even more to the eyes of the servant. “God’s plan is perfect,” Cherrilynn reminds those she serves.  “Jesus said, ‘In this world you will have trials. But take heart. I have overcome the world.’ ”

Currently, Cherrilynn shares her story with hundreds of suffering souls with plans of their own for a peace within. She speaks at churches, conferences, and ladies’ events throughout New England. “My desire is to be used by God whether the event is 3 people or 30,000.”

Cherrilynn’s encounters with suffering have not ended. She still inhabits a fatigued body and faces the ugly lies of Satan. Yet, flanked by her husband who now walks in healing, her sweet 12 year-old son, a close-knit ring of friends and countless women who hear her story, Cherrilynn stands as a radiant reminder that misery is optional.

She offers her hands as tools for the Kingdom and beacons, guiding the way to God’s peace. “I want to point everyone to Christ,” she says. “I won’t whine. I will shine.”

You can learn more about Cherrilynn at www.womenspeakers.com/speaker-profile/1092. If you would like to invite Cherrilynn to speak at your gathering please contact her at godsfruit@juno.com or call 603-531-9430.