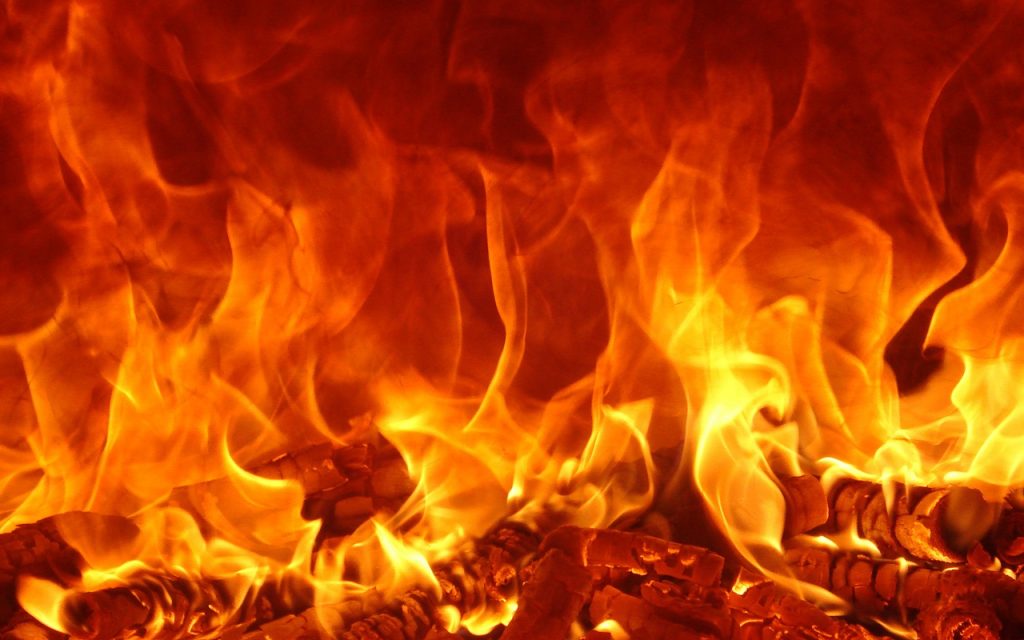 And if anyone’s name was not found written in the book of life, he was thrown into the lake of fire.  Revelation 20:15

Hell is awful. The fact that anyone chooses to spend eternity there is foreign thinking to me. And, yes, people choose Hell over Heaven when they reject God’s undeniable presentation of Himself and His gracious offer for salvation from sin.

For the wrath of God is revealed from heaven against all ungodliness and unrighteousness of men, who by their unrighteousness suppress the truth. For what can be known about God is plain to them, because God has shown it to them. For his invisible attributes, namely, his eternal power and divine nature, have been clearly perceived, ever since the creation of the world, in the things that have been made. So they are without excuse. For although they knew God, they did not honor him as God or give thanks to him, but they became futile in their thinking, and their foolish hearts were darkened.  Romans 1:18-21

The original language reveals that the word translated “suppress” in v18 is in the present-tense, active-voice. This means that a person must actively and responsibly make this choice daily. God has made Himself known to every human being who’s ever chosen to suppress the truth about Him. Let that sink in so you don’t lose too much sleep over the fact that millions of people will spend eternity in the Lake of Fire. This punishment is unlike any we humans have engineered for governing ourselves. Even a life sentence on Earth ends when the convicted person dies. For an unbeliever, physical death begins their final sentence (there is no end to it).

Jesus Christ spoke of Hell more than anyone else in the Bible. Why? “For the Son of Man came to seek and to save the lost” (Luke 19:10). Hell is real. If we truly believed what the Bible says, maybe our hearts would bleed for others more like Jesus’ did.

I pray you never become familiar with the above scripture. I hope they become motivation for you to reach out to others, to encourage them, to teach them the truth. We ought not want even our worst enemies to spend eternity in Hell. God didn’t.

For if while we were enemies we were reconciled to God by the death of his Son, much more, now that we are reconciled, shall we be saved by his life.  Romans 5:10

Hell isn’t a place where God sends bad people, it’s our default destination from the day we’re born. The Bible teaches us that we need to be rescued from this death sentence, contrary to what some in this world believe, even so-called “Christians.” In fact, a lot of “Christians” I’ve met have the perspective that Heaven is something to be lost, leaving them in a constant state of fear of losing their salvation (be it a perverted notion of salvation). They fear being “too bad” and having God exile them from His family, as if they were born into it (e.g., born saved). In the event they fail to keep God happy, they are cast out of Heaven and into Hell. What a terrible way to live. What a destructive way to imagine the Lord’s character and nature.

Should we fear God? Of course.

And do not fear those who kill the body but cannot kill the soul. Rather fear him who can destroy both soul and body in hell.  Matthew 10:28

Fear God, for He is the one who makes the final judgement call on whether or not a person’s name appears in the “book of life” (Revelation 20:15). Fear God, indeed; however, we cannot fear losing something we never had in the first place. We are not born saved. We are born dead (spiritually – meaning alienated from the one, true Holy God). So, our fear should be directed towards not being saved. This is the fear we need to help instill in others when we try to evangelize them. We need to dispel all the lies that say otherwise. We are born hopeless. Therefore, hoping we’re “good enough” to keep our heavenly abode is folly. “All our righteous deeds are like a polluted garment” (Isaiah 64:6b).

Hell is a sobering reality that I’ve struggled with my entire life, and even more so as I continue to learn the truth of it in Holy Scripture. It’s so real to me now that the very thought of it stirs extreme discomfort in my soul. I use this as motivation. You should, too. I have compassion for those currently choosing to remain in the estate in which they were born, even though they mock me at times. I love them, maybe not personally, per se, but the way Jesus loves them. I don’t want anyone to go to Hell, but I know they must, for God’s goodness includes punishment.

To embrace God with love implies the opposite is possible. Choosing to accept His invitation to save you implies the ability to reject it as well. It seems insane that anyone would choose Hell over Heaven, but, sadly, people do. I go to sleep at night comforted, knowing that my loving, merciful, gracious Lord has righteously empowered this choice. While rejecting His love is foreign to me, I respect an unbeliever’s right to do so because God does.