(WNS)–Iranian officials released Christian convert Maryam Naghash Zargaran last week after holding her for more than four years on false charges. They arrested Zargaran in January 2013 because of her work at an orphanage with Iranian-American Pastor Saeed Abedini. She was a children’s music teacher. Iran falsely charged her with “propagating against the Islamic regime and collusion intended to harm national security,” according to the U.S. Commission on International Religious Freedom (USCIRF). Abedini was released in 2016 and returned to the United States. 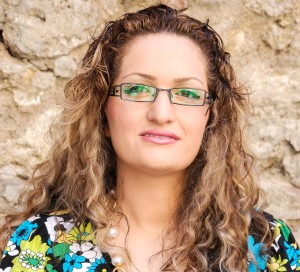 Early in her imprisonment, Zargaran had a heart attack, and authorities did not get her appropriate care. In 2016, she went on a hunger strike to protest her lack of medical care and was granted a temporary medical release too short for necessary treatments. In May 2017, USCIRF again condemned Zargaran’s wrongful imprisonment and lack of medical treatment.

Iran is one of the most difficult nations for Christians, especially converts from Islam. Leaving Islam is considered apostasy and results in severe punishment from families, communities, and the Iranian government. Iran ranks eighth on the Open Doors 2017 World Watch List of countries with high persecution. In spite of that, Christianity is growing dramatically in Iran.