‘Last Days in the Desert’

(ChristianPost) – A religious upbringing and a strong relationship with God isn’t what prompted Rodrigo Garcia to write and direct the Jesus centered movie “Last Days in the Desert.”

The director said something unexplainable motivated him to bring the story of Yeshua’s 40 days in the desert where he was tempted by Satan to the big screen.

“I don’t know what organ of my body this film came from,” Garcia told the Los Angeles Times. “I kept asking myself, ‘What are you doing? A movie about Jesus?’ But I couldn’t get it out of my head.” 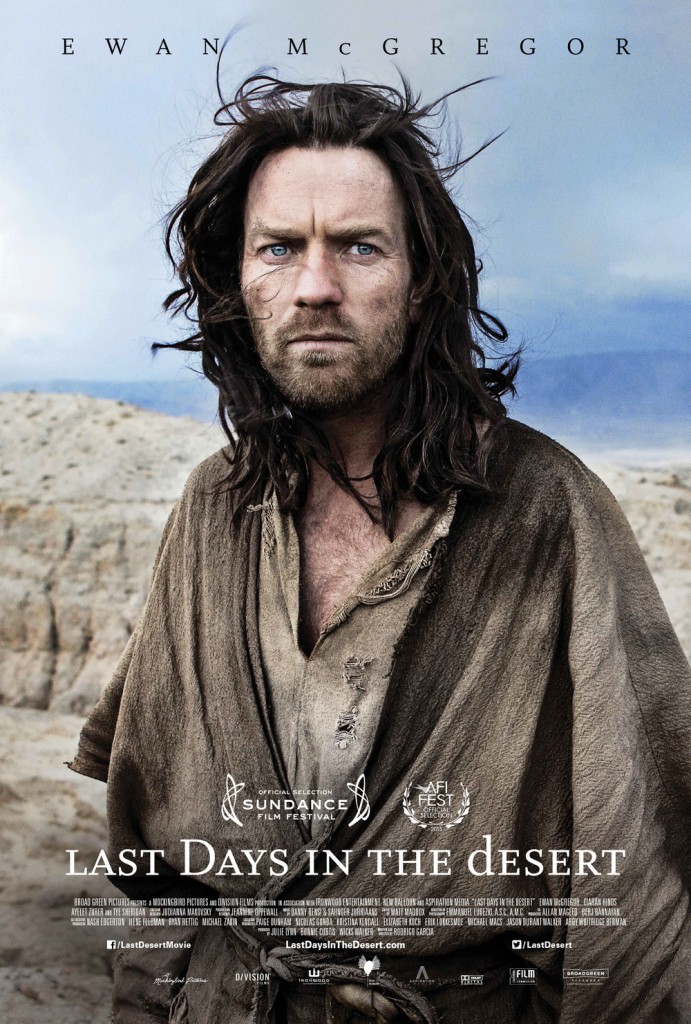 “Last Days in The Desert” features actor Ewan McGregor as both Jesus and the devil, 2016.

Garcia (“Blue”) didn’t make a biblical film, however. Unlike the scriptural account of what took place with Yeshua in the desert where he was taunted by the devil, Garcia’s Jesus encounters a family that includes a sick mother, tough father, and their son who wants to break away from his family to find prosperity in Jerusalem.

For Garcia, the fictional storyline helped him humanize Jesus. “Both Yeshua and the boy are trying to find their destiny from under a powerful father. I’m not so blind I don’t see that,” he told the LA Times. “Writing the second half was exhausting.”

Scottish actor Ewan McGregor portrays both Jesus and the devil in Garcia’s film and said “The film is very much about the human side of Jesus, because I don’t know how you go about shooting the divine side,” McGregor told the Daily News.

While McGregor said he tried to research who Jesus is for the movie that opened May 13, he admitted that it didn’t help him in preparing for the role.

“I did quite a bit of research on Jesus going in … reading all these books about who Jesus was and who he wasn’t and that wasn’t helpful to me,” the actor told the Daily News. “When I stopped reading and I just started to think about a man who was communicating with his father, and was frustrated with the lack of response, that’s when I found Him.”

While the Scottish actor focused on Jesus as a human being, he also didn’t ignore the Messiah’s divine nature when taking on the role.

“There’s never a moment that He’s uncertain of His faith,” McGregor previously told Yahoo Movies. “I played Him as the son of God and a man who is in the desert for 40 days and 40 nights to meditate on His path, the path ahead of Him, which is to go out and preach and dedicate His life, ultimately and completely, to spreading the Word of God, his Father.”