Love in a Box: One Rhode Island Group Refuses to Let 2020 Take All 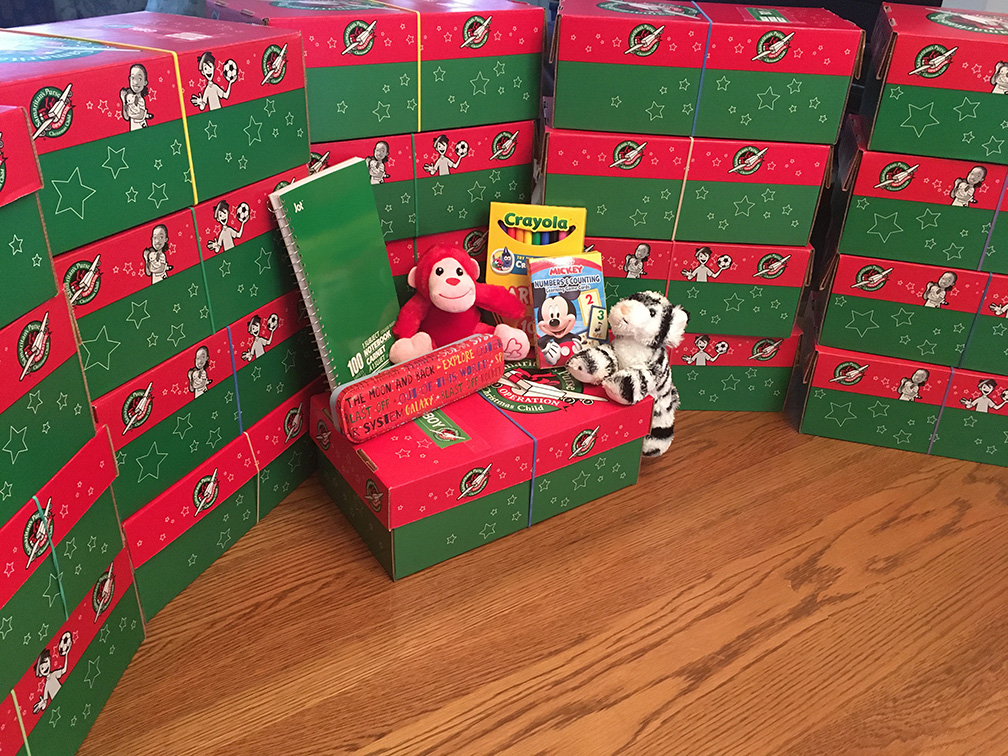 Exeter, Rhode Island – If there were a year to sit tight, scale back or even give up, many would say 2020 is it. Not so with RI Operation Christmas Child.

Not only is the group focused forward, pressing to meet its goal to pack thousands of shoeboxes with love – supplies and toys – for poor children around the globe; but also, it’s aiming higher with an increased goal to collect 16,500 completed shoeboxes by Monday, Nov. 23.

“In a year where COVID has reigned with fear and despair, we are CHOOSING to take back 2020 and end it in a powerful way,” said Lisa Brown, Operation Christmas Child Rhode Island area coordinator.

The new goal is 1,500 more shoeboxes than the group’s goal last yea r, when it collected the largest number of the Christmas boxes ever – 14,975.

That was an achievement, but the group was still 25 boxes short of its 15,000 goal despite a last-minute, post-deadline push that brought in 258 more boxes to close the gap in the initial shortage left after 14,717 were collected by the due date, traditionally the Monday before Thanksgiving.

A good number of those extra boxes that came in during Rhode Island’s last push in 2019 wound up going to Malawi, meaning children there who might not have received anything were able to open the shoe-box gifts of fun toys such as dolls and soccer balls, school supplies and hygiene items. 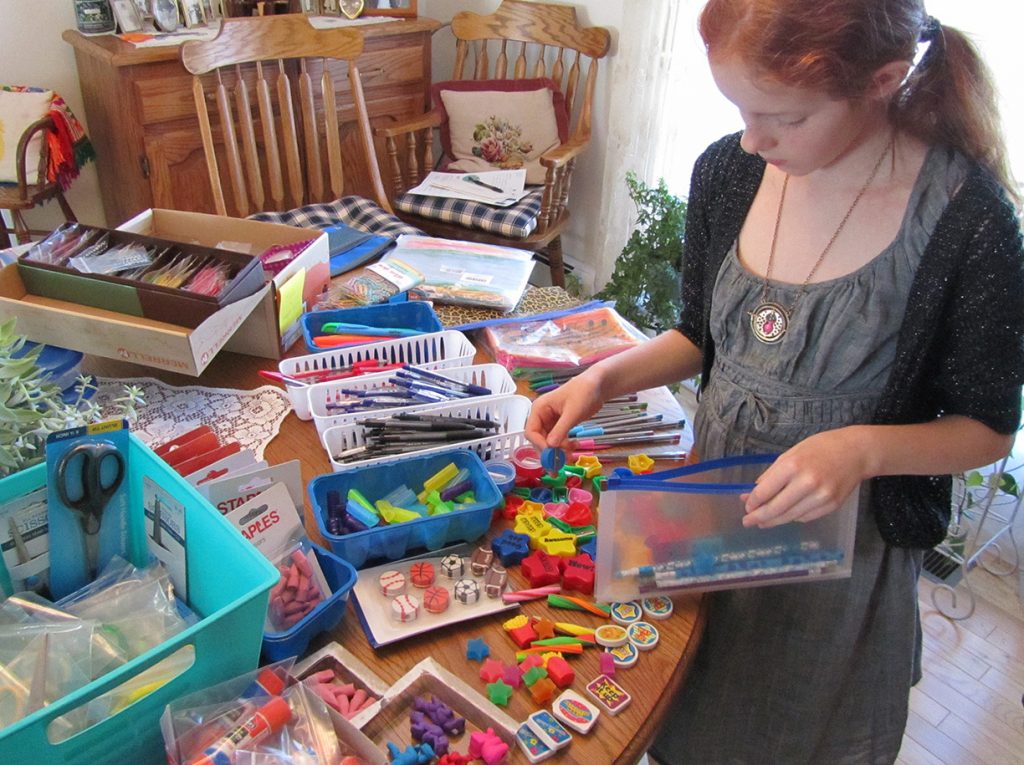 “Every year as more people learn about this great charity, Rhode Island has been able to increase the number of shoebox gifts sent to underprivileged children,” said Lois Sorensen, Rhode Island area prayer coordinator. “Even this year with COVID, people have been able to catch sales at local stores as well as order online, so we’re hoping for the numbers to come in. I especially love it when kids here help with this project because they learn that many of the ordinary items we have are not available or affordable to kids in some other countries. We not only participate in sharing what we have here, but also, in actually changing another child’s life with love, holiday joy, and hope for the future.”

Anyone interested in helping to pack a box can do so. You can learn how, find gift suggestions, get your Follow Your Box labels and find the nearest drop-off locations at samaritanspurse.org/occ.

“My Daddy always taught me that you cannot out give God, and he is absolutely right. EVERY BOX matters because EVERY CHILD matters to Jesus.”

Organizers advise to not include candy, toothpaste, used or damaged items, seeds, chocolate or food, liquids or lotions, medications or vitamins, breakable items such as snow globes or glass containers, aerosol cans or war related items such as toy guns, knives or military figures.

Operation Christmas Child has been packing shoeboxes since 1993, when it responded to a request to fill shoeboxes with items for children in war-torn Bosnia.

Since then, Operation Christmas Child has become the world’s largest Christmas project of its kind, with about 575,000 volunteers in the United States, Canada, the United Ki 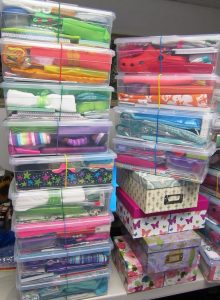 ngdom, Australia, Germany, Switzerland, Austria, Finland, Spain and New Zealand. They have collected, shipped and distributed more than 178 million shoe-box gifts to children in more than 160 countries and territories.

Last year, more than 10.5 million shoebox gifts – 8.9 million of them from the United States – were collected worldwide. This year, Operation Christmas Child hopes to collect enough shoebox gifts to reach another 11 million children in countries like Peru, the Philippines, Rwanda and Ukraine.

Operation Christmas Child is a project of Samaritan’s Purse, an international Christian relief and evangelism organization headed by Franklin Graham, a son of the late evangelist Billy Graham. Samaritan’s Purse works in more than 100 countries to provide aid to victims of war, disease, disaster, poverty and famine.

This year, Samaritan’s Purse deployed its emergency field hospitals to northern Italy and, for the first time, on U.S. soil, Central Park, New York, N.Y., to help combat surges in COVID-19 coronavirus cases in those locations.

“The Samaritan’s Purse Operation Christmas Child project provides hope, joy and necessary items to children all over the world,” Brown said. “Rhode Island is a little state with a big heart, and we are going to rewrite the ending of 2020 to make sure we go out in a blaze of glory!”

Learn how to pack a box and where to drop off boxes locally at samaritanspurse.org/occ