Medications ARE The New Parents 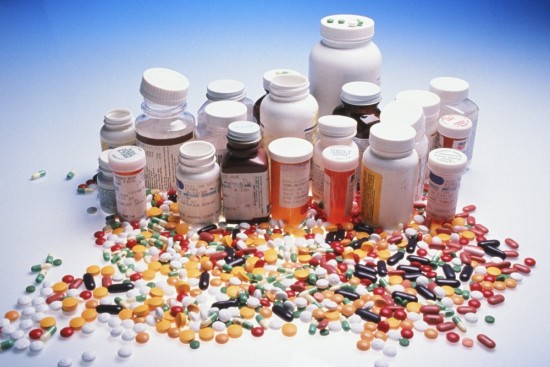 It’s common knowledge that kids are overmedicated but I’m concerned that medications are taking the place of parents to keep kids under control and in a weird way, to show that they care!

Young people today are on their own and faced with a multitude of problems: parents don’t have time for their children, they are both working and are likely divorced and often there’s a new step-mother or step-father to contend with; raging hormones; peer pressure at school to smoke or do drugs; a junk food diet because nobody has time to cook; growing up on vaccines and antibiotics; and keeping up with social media. With all this pressure, kids may “act out” in school and they are often put on medication to make the teacher’s job easier as it dulls their reaction to the chaos and to their true feelings.

Pivotal trigger events can happen in a child’s life that overwhelming and set the stage for ongoing fear and anxiety. Parents divorcing, a parent or grandparent dying, a family pet being struck by a car, a fire or a flood can all make a child feel unprotected, abandoned and fearful. When a parent’s “protection” is lost, a child often blames him/herself and “bargains” to reverse the situation. The bargaining often takes the form of OCD (obsessive compulsive disorder) behavior. Fear that the traumatic event is going to repeat itself leads to anxiety and panic attacks or the child shuts down and becomes depressed. Parents often misinterpret emotional reactions to teenage angst and ignore the kid shut up in their room listening to loud music. Girls, more often, will develop physical symptoms in an attempt to get attention and comfort.

The adult that kids are exposed to most is their teacher, who is often the one to tell the parent that their child needs to be medicated! A supportive school counselor may be helpful at this stage but they are few and far between. Now your child is on meds and the only job of the parent is to make sure the meds are taken – which becomes that way they show they care! They don’t have to take time out of their own Total Body Meltdown and Medicated life.

I’m even amazed at the negative picture I’ve just painted as I add up the case histories that I’ve heard over the years. On a mental health watchdog website you can read the statistical breakdown for yourself in the report: Number of Children & Adolescents Taking Psychiatric Drugs in the U.S. For children aged 0-17, 8,389,034 are on psychiatric drugs, which is over 10% of that population.

I’m also amazed that a good diet along with minerals can quickly turn this picture around and result in a positive outcome. No, it won’t change the stresses but it will change the ability of a child to cope with stress. Children on a good diet don’t get sick, they don’t get irritable, they sleep well, they don’t get constipated, they can focus and concentrate and lead happy lives.

A good diet is often the hardest part to attain but it is the most important. To prove how important it is run The Experiment on your kids or grandkids. Tell your kids that if they avoid all sugar and junk food for a week, then at the end of the week, on Saturday, they can eat as much sugar and junk food as they can swallow. You have to do it on Saturday so they have Sunday to recover. This experiment will prove to them how yucky their body feels on a bad diet and will make your job easier of keeping them healthy much easier.