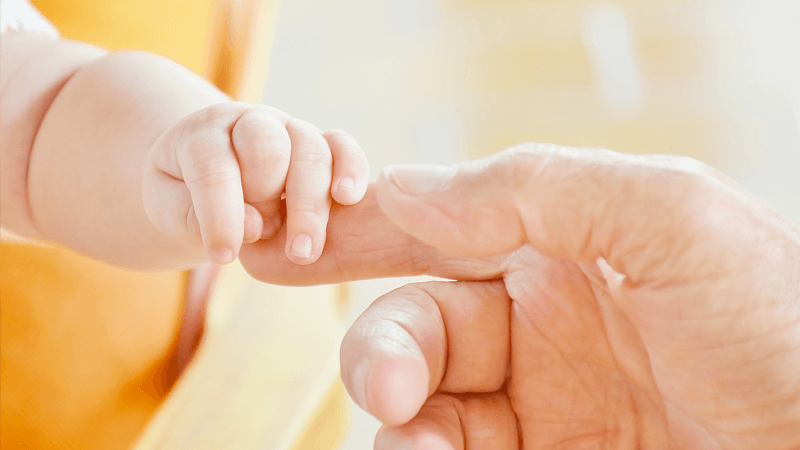 By The Christian Institute

A mother has shared how she defied the doctors who advised her “three or four times” to have an abortion, giving birth to a healthy baby.

At a 12-week scan, Kimberly James was diagnosed with the rare condition hydrops fetalis, a buildup of fluid during pregnancy with a survival rate of just 10 per cent.  Doctors also discovered her baby had cystic hygroma – a condition whereby abnormal growths develop in the lymphatic system, usually by the head or neck.

Kimberly was told her baby would not survive, and said doctors advised her “at least three or four times to have an abortion”. She said: “After the first time we had a scan at 12 weeks at Worcestershire Royal Hospital we were referred to a consultant, which we saw two days later. It was then we were offered a termination pretty much the second time we had seen her.

“We said no because it was absolutely not what we wanted to do. We asked them why and unfortunately they couldn’t give an answer.”

Kimberly refused to give up hope, and both life-threatening conditions resolved themselves before she went into labour. She gave birth to a healthy girl, Penelope, in May. The proud mother said: “Penelope defied all odds and the hydrops disappeared at 16 weeks and the cystic hygroma also disappeared after 20 weeks.

“We are so in love with her and so thankful that we continued with the pregnancy despite the extremely poor prognosis at the start.” She added: “We had a very rocky start to our pregnancy but had the most wonderful outcome and we couldn’t be more in love with our little girl.”