NASCAR driver Waltrip had no time for God, until a horrible crash knocked him ‘conscious’ 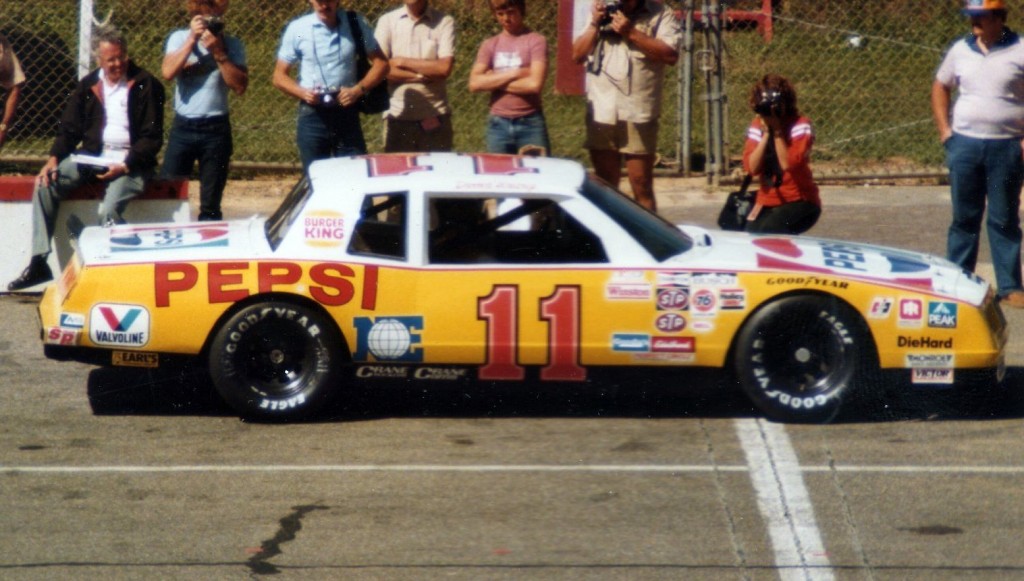 Before he retired from racing and became a broadcaster, NASCAR driver Darrell Waltrip was one of the winningest drivers in the modern era. For a time, he was also one of the most unpopular drivers – someone people loved to hate.

“My passion was racing and quite honestly I went at it all the wrong ways in the early years,” Waltrip told the 2016 National Prayer Breakfast. “I was just as aggressive off the racetrack as I was on. I didn’t have a lot of friends. I didn’t think I really needed friends.”

He was the driver with the loyal un-fan base. “They said I was brash, ruthless, pushy, cocky, conceited, aloof, boastful, arrogant, and downright annoying – and those were people that liked me.”

The fans booed him when the drivers were introduced. Fans wore ‘Anybody but Waltrip’ tee shirts to the track. “They hated me,” Waltrip admitted. “The drivers despised me.” Richard Petty once turned to him and said, “I don’t know how you can get a sponsor, you’re so unpopular with the fans.”

Waltrip also liked to argue with the officials at NASCAR. “I didn’t like the rules, mainly because they never worked in my favor,” he said. Off the track, he wasn’t much better. “I was so arrogant. I drank too much. I liked to go to the bars and hang out. I did everything to satisfy me.”

Waltrip was also married to a woman of faith named Stevie. “Stevie would always pray for me. She was a godly woman who loved the Lord and she always prayed that someday, somehow we would get involved in a Bible study or church.”

When she needled him about going to church, he said, “I race on Sundays. I don’t have time to go to church. I’m busy all through the week. I just don’t have time for this church stuff and God stuff…” “Well I’ll just keep on praying,” she replied.

Waltrip locked his brakes but the car slid for several hundred feet, then struck a dirt bank near the entrance to pit road. The force of the impact was extremely violent and his car was hurled back on the track, in front of oncoming traffic. Then he hit the outer concrete wall and bounced into oncoming traffic again.

It was a miracle he survived. “I had a concussion,” he said. “I went for a couple weeks to races and I didn’t even remember being there. When I finally came to or woke up I realized that wreck had knocked me conscious.

The question of his eternal destiny suddenly got his attention. “It was a wakeup call that literally knocked me conscious,” he recounted. He thought he was “a pretty good guy,” but he came to a point of sober minded reflection – that even “good guys” go to hell.

“We started going to church and I met Dr. Cortez Cooper, who preached the bible and loved sports. We met in a high school in July and it was hot.” 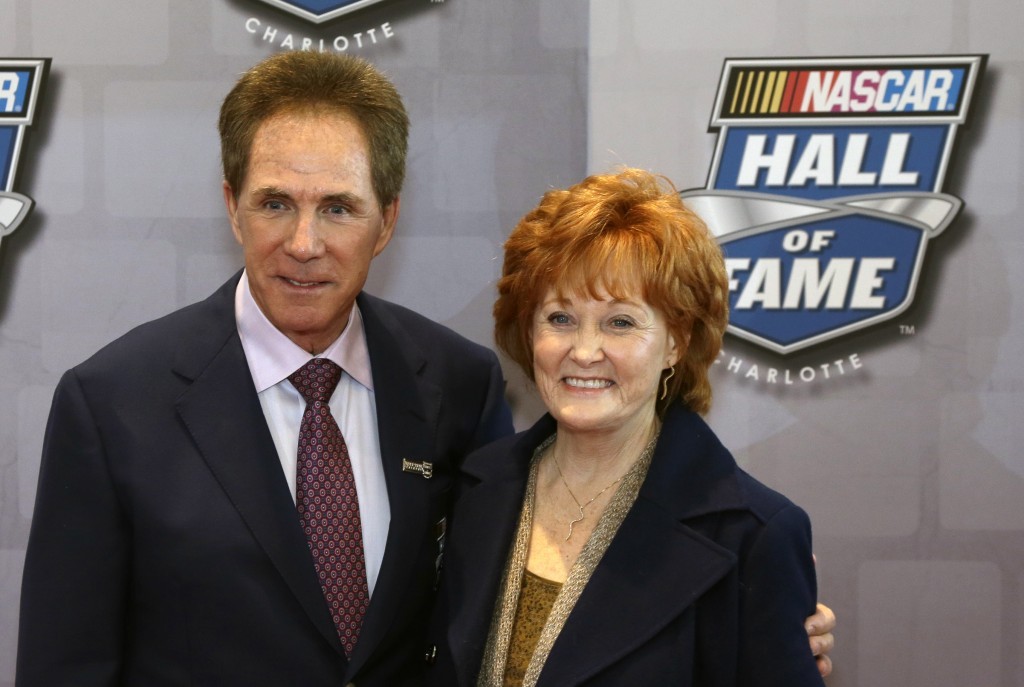 Stevie Waltrip, wife of NASCAR Hall of Famer Darrell Waltrip, has kept God’s Word on the minds of drivers for decades by putting Scripture on their dashboards. Although faith wasn’t originally part of their story, nowadays the Waltrips don’t shy away from sharing their love for Jesus.

Waltrip recognized his need to make Jesus number one in his life. He had finally reached the point of surrender, God’s appointed time to humble himself at the foot of the cross. “I got down off my high horse and got down on my knees. Dr. Cortez and Stevie and I prayed that the Lord would come into my life and forgive me of my sins and be my Lord and Savior.”

Everything felt different after he was born again. “That was the greatest day of my life. That changed everything,” he said. As he drove home, he told his wife, “I feel like the weight of the world has been lifted off my shoulders. I feel like I’ve been born again. I feel like a new man. I feel different.”

His personality didn’t change overnight. “I still had wrecks. I still had problems, but I wasn’t in it alone,” he said. “Now I felt like I had somebody to pray with, to guide me, the wisdom of the Lord.”

Waltrip and his wife have been married 46 years. “That is a miracle,” he noted. Now he is startled when he looks back at the man he once was and the man he has become. “My wife now says she has lived with two different men with the same name.”