Put Down Your Smart Phone And Help Trump Fight For Your Country, Or Lose It Forever 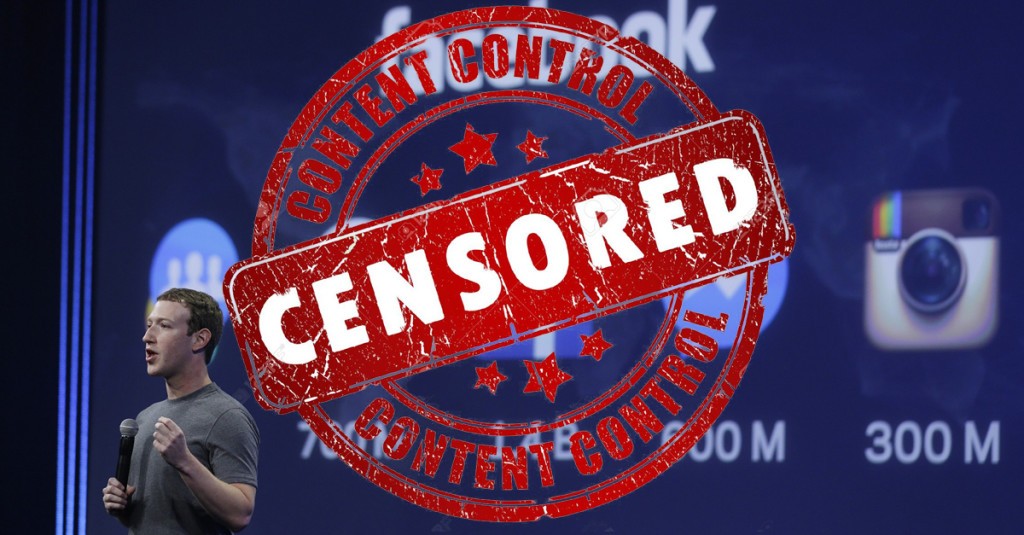 I hope Mark Zuckerberg goes to jail. I’m sick of the snot-nosed billionaire and the collection of snowflakes that regulate free speech on the social media Nephilim.

What a bunch of weenies.  No wonder America is in such a mess.  Just who the heck do they think they are when they try to determine for the rest of us what is and is not acceptable speech?  Can I tell you the way that I see it? Oh, and by the way since I’m at it, don’t keep re-electing the same idiots who hate Trump and are screwing you on a daily basis.

Censuring speech is an egregious form of bullying. It is amazing isn’t it?  I bet little Markie was bullied.  Most of his ilk has been.  It is sort of like Montezuma’s revenge.  First chance he gets he wants to crap all over those who don’t think like him.

I just got banned from Fakebook.  Evidently, I said something that Markie and his girlie friends didn’t like and they decided it was time to send me to my room.  Judge, jury and executioner.  Don’t you just love how intolerant the tolerance crowd is?  Judge not tyrannies. They profess love, tolerance and compassion and they have nether. All they have is hate and judgement.

This ban, 30 days, comes on the heels of a previous 30 day ban that I just got released from.  Two hours.  That’s how long it was before I was back in Fakebook prison.  You read that right.  I was banned for 30 days…released for 2 hours…and banned again.

What does it mean to be banned?  They put a sock in your mouth and don’t permit you to post for 30 days.  It reminds me of the movie Cool Hand Luke…they are trying to get my mind right. “What did they ban you for Coach?” I hear you asking.  “Why don’t you stop saying such offensive things?”

It’s not my “friends” that complain, it is some Zuckerberg/Obama groupies that are reading my posts and he/she doesn’t like what I said.  I hear that Fakebook hired hundreds of censors from the bottom-feeding Southern Poverty Law Center to make sure I didn’t say anything that my “friends” might get a chuckle out of.

Those on the Left have no sense of humor.  They are the self-appointed moral agents hell bent on changing words into sins.  Secular sins.  Since they have no foundational moral standard they become the deciders for everyone else what is and is not acceptable.  They are the poison fruit of our university system.

So why was I banned?  Well…the first time it was because I made a post about how violent Islam was. I mean, it is not breaking news or anything.  But that is not the worst part.  The post that I was banned from was SIX YEARS OLD.  That’s right!  Fakebook snowflakes banned me in 2018 for something I posted in 2012.  (I am not making this up.)

Evidently one of those SPLC groupies has been assigned to troll my posts to make sure nobody gets a chuckle out of the obvious truisms that I point out.  The Left hates jokes almost as much as they hate Truth.  Laughing makes their tummies hurt. 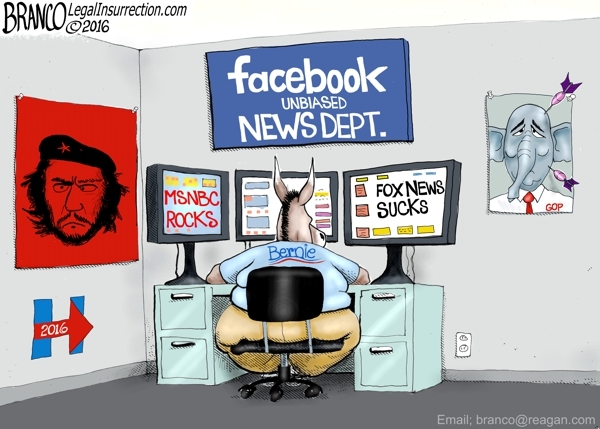 So, I get out of Fakebook Jail and 2 hours later they hit me with another trip on the paddy wagon.  This time it was for a four year old post.  It seems that somewhere in the distant past I pointed out that “creepy homos” were trolling kids.  But it was four years ago so I can’t really recall the actual wording.

I wonder if Markie’s girlie men would have banned me if I had said something about “creepy Christians”…or “creepy Republicans”…or “creepy Trump supporters?”  I think not.  But, perhaps I am a bit sensitive.

So let me get this straight.  A homosexual couple can demand a private company bake them a cake but Fakebook can control what my “friends” get to read?

I write this a bit tongue-in-cheek but this censorship is serious business. For too long we have simply laughed the snowflakes off as petulant children but it seems as if it is now the children that the Left has decided to weaponize.

Rush Limbaugh used to joke about school children being “minds full of mush” but that was back in the days when we didn’t really take high school kids seriously.  But times have changed and the Left has pulled out all of the stops in their attempt to destroy all that is good.  I guess I am not surprised that teenage children think they have everything figured out.  Kids have always been like that.  But it is the first time in my lifetime that the adults agree with the deliberately dumbed down teenagers.

Let me see if I have this right.  Aren’t these the same kids who are inhaling condoms?  Haven’t I seen stories on the news about this group ingesting Tide pods?  Isn’t it the same group who have been convinced that Bruce Jenner is actually a woman and that people who expect men to use the men’s restrooms are actually bigots?

Mark Zuckerberg and Fakebook are a scourge upon this nation.  Even they’re defenders are beginning to admit that Fakebook is nothing more than a mind-altering, data-gathering agent of the anti-American, anti-Christian, Clinton/Obama cabal.

Obama hoodwinked many people into thinking he loved America but behind the scenes he was conniving with the Demon-rats who were intent on goose-stepping us over the Communist-cliff.

Ban Fakebook.  Breakup Google and Youtube. Close down the Universities. America hangs in the balance.  Put down your darn phone and fight back.