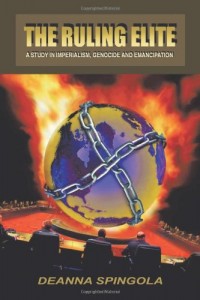 The media and public schools have presented a deceptive view of every historical event, whitewashing the most vile politicians while vilifying leaders who work in the best interests of the people. Following Lincoln’s War, we have been repeatedly lied into even worse wars. For the last 100 years, Americans have been shedding buckets of blood in foreign lands while corporations rake in huge profits rebuilding the infrastructure other corporations demolish! Meanwhile, politicians with inside knowledge grow richer from their investments and the bribes they take. CIA proxies commit terrorist acts and the mockingbird media blames others. In 2010, the Pentagon paid its top five military hardware contractors $50 trillion. Yet, America’s infrastructure is crumbling.