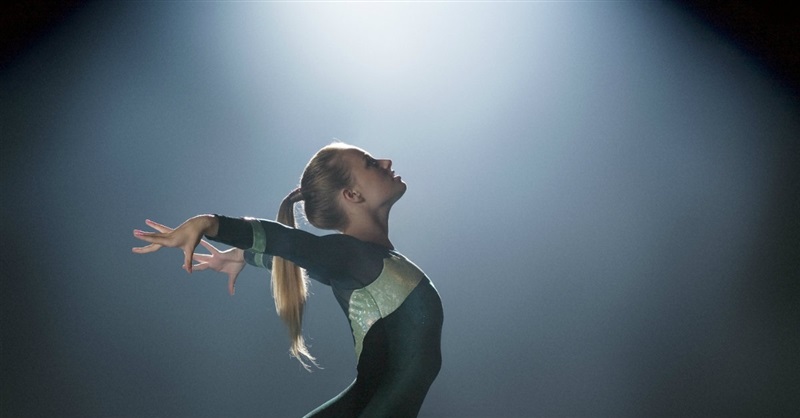 (WNS)–The Senate Judiciary Committee on March 28 demanded to know how the U.S. gymnastics program, a source of national pride and symbol of American achievement, could have allowed widespread abuse of its young star athletes.

In stark contrast to the tension and anger during last week’s confirmation hearing for Supreme Court nominee Neil Gorsuch, committee members approached witnesses with compassion and unity during this hearing.

“There is a lot that divides us in this Congress, but surely this is legislation that unites us all as we seek to keep our young athletes safe from sexual abuse,” said Sen. Susan Collins, R-Maine.

Three former gymnasts testified that they experienced abuse as children training to compete in the Olympic games. The committee is considering bipartisan legislation to require Olympic sports organizations to immediately report allegations to police.

In 2015, USA Gymnastics, which oversees the activities of the Olympic team and more than 100,000 competitive gymnasts in the United States, fired team doctor Larry Nassar citing “athlete concerns.” But as rumors continued to swirl about Nassar’s sexually assaulting athletes while treating them for injury, USA Gymnastics conducted an internal review and then called in the FBI five weeks later. At the end of last year, The Indianapolis Star completed an eight-month investigation into the organization and reported 368 allegations of sexual assault from gymnasts over the last 20 years.

Jamie Dantzscher, who won a bronze medal in the 2000 Summer Olympics in Sydney, told her story first. Dantzscher’s voice trembled as she recounted horror stories from her time competing for USA Gymnastics.

“Dr. Nassar abused me at the USA National Training Center in Texas. He abused me in California and at meets all over the world. Worst, he abused me in my hotel room in Sydney at the Olympic Games,” said Dantzscher, now 34 years old.

Jessica Howard, a three-time national champion rhythmic gymnast, said Nassar also repeatedly abused her. She said Nassar was a friend, a nice guy whom gymnasts looked forward to seeing after long hours of their coaches’ yelling at them. Howard said it wasn’t until last August, while other victims began speaking out, she realized Nassar molested her.

“He expertly abused me under the guise of treatment,” Howard said.

Dantzscher sued Nassar in September. Since then, more than 80 women have filed complaints to law enforcement about the doctor.

“The stories of abuse that we have heard today are appalling, disheartening, and unacceptable,” Adams said. “The Olympic community failed the people it was supposed to protect.”

Nassar is behind bars, awaiting trial for the alleged abuse.

Dominique Moceanu, who competed in the 1996 Olympic games, said Nassar never sexually abused her, but she experienced mistreatment in other ways. At age 14, Moceanu became the youngest U.S. Olympic gold medalist ever