Shattering the Obama Myth: A Wolf in Presidential Clothing 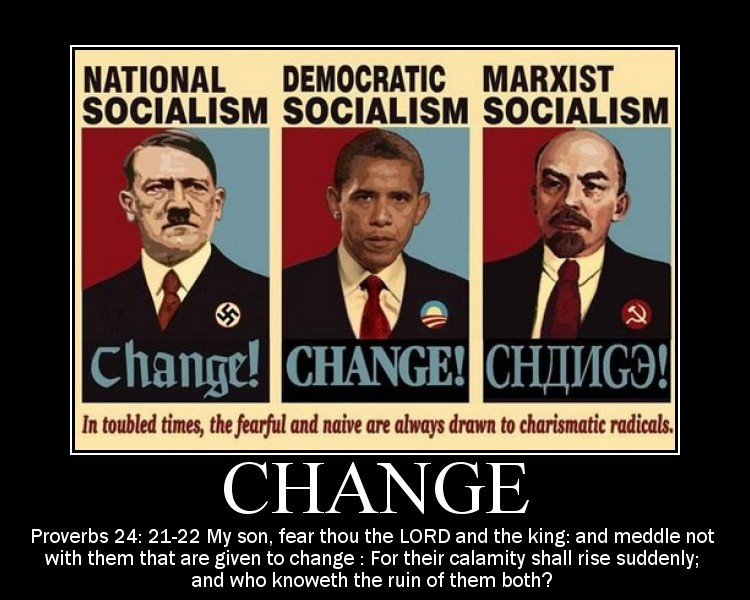 The Fabian Society, a British think tank founded in London in 1884, is named after the Roman general Quintus Fabius Maximus whose battle strategy was one of harassment and attrition rather than violent military battles against the Carthaginian army under general Hannibal.

Fabius had much in common with the great Chinese warrior and strategist Sun Tzu who wrote the extraordinary military treatise The Art of War in the 5th century BC. According to Sun Tzu, “The supreme art of war is to subdue the enemy without fighting. . . the greatest victory is that which requires no battle.”

Sun Tzu’s foundational premise was, “All warfare is based on deception.” His advice, “Engage people in what they expect; it is what they are able to discern and confirms their projections. It settles them into predictable patterns of response, occupying their minds while you wait for the extraordinary moment – that which they cannot anticipate.”

Raised by a Fabian socialist, Bower defines the ideology;

“Fabians believed in gradual nationalization of the economy through manipulation of the democratic process. Breaking away from the violent revolutionary socialists of their day, they thought that the only real way to effect ‘fundamental change’ and ‘social justice’ was through a mass movement of the working classes presided over by intellectual and cultural elites.”

“He’s [Obama] telling the truth when he says that he doesn’t agree with Bill Ayers’ violent bombing tactics, but it’s a tactical disagreement. Why use dynamite when mass media and community organizing work so much better? Who needs Molotov cocktails when you’ve got Saul Alinsky?”

Barack Obama was sincere when he promised to fundamentally transform America. What most Americans did not understand in 2008 was that Obama was promising to bring evolutionary socialism rather than revolutionary socialism to America – the soft sell – revolution without bullets. Obama disguised the radical creed of Fabian socialism in the soft sell of a gifted con man. This is how it works.

Saul Alinsky’s Rules for Radicals reflects the same preference for deception that distinguished Fabius and Sun Tzu. Most Americans who elected Barack Obama had no idea they were being deceived into embracing socialism and being indoctrinated into believing that socialism would provide social justice and income equality. They expected the first black president would bring racial cohesiveness and a chance to realize the traditional American dream. They trusted Obama and did not understand the malevolence of the Leftist Culture War he represents.

Obama followed Sun Tzu and “engaged people in what they expect; it is what they are able to discern and confirms their projections. It settles them into predictable patterns of response, occupying their minds while you wait for the extraordinary moment – that which they cannot anticipate.” 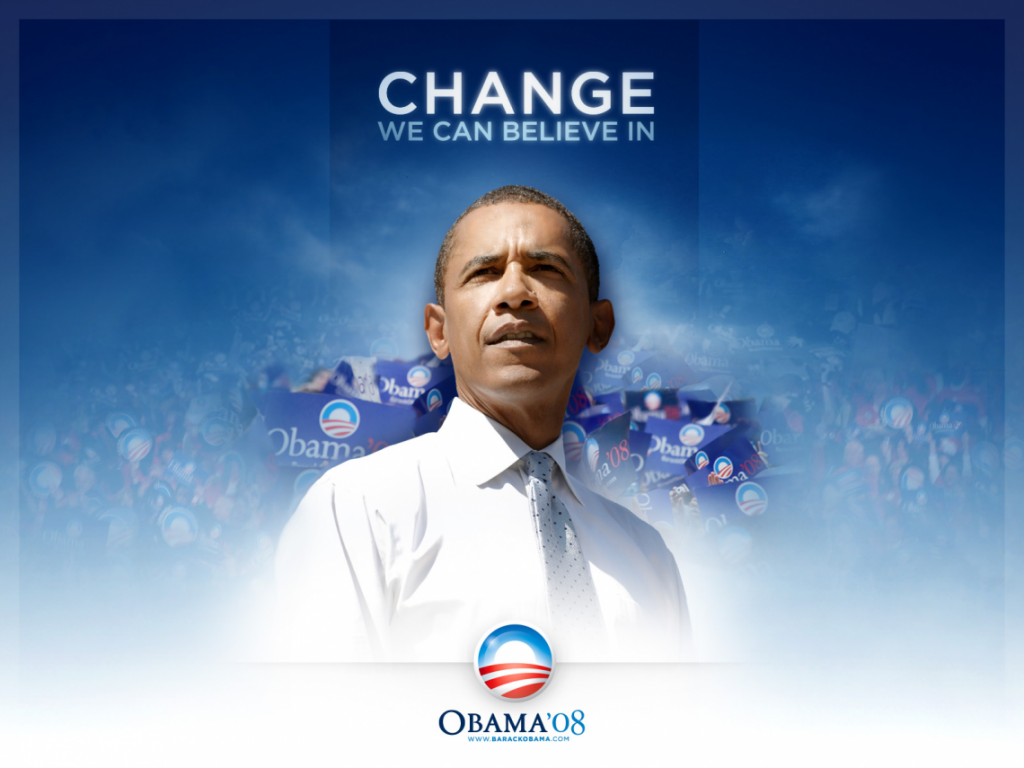 In a 2012 American Thinker article written by Mary Nichols titled, “Never Call Socialism by Its Real Name” she describes the Fabian methodology as “methods of stealth, intrigue, subversion, and the deception of never calling socialism by its real name.” The crest of the Fabian Society is a wolf in sheep’s clothing. It is an accurate description of Barack Obama and his eight year campaign to weaken America and prepare it for socialism – the prerequisite for America’s participation in one world government.

The Leftist Culture War against America is an information war of deception being fought against American citizens inside America on the battlefields of the Internet, Hollywood entertainment, mass media, and in public school education K-12 and universities – no bullets required. The anti-American pro-collectivist disinformation campaign is presented through indoctrinating program content, ideological censorship, propagandized educational curricula, and partisan hiring and firing practices particularly at the university level.

Obama’s Leftist Culture War is a well coordinated well funded war of deception designed to shatter America from the inside and bring socialism to America. Socialism is the big lie of the 21st century and Barack Obama is its most valued con man. Foolish Americans, conned by Obama’s “presidential” appearance and behavior, haven’t realized that THEY are the enemy.

Wise Americans were not conned. They remember history and do not forget that Barack Obama was a radical weed-smoking leftist tutored by his radical socialist mentors Saul Alinsky, Bill Ayers, and economists Cloward & Piven.

Wise Americans understand that Obama did exactly as Alinsky instructed – Obama cut his hair, put on a suit, and blended in. Obama hid his radical agenda like any good Fabian socialist and followed Sun Tzu’s dictum, “The whole secret lies in confusing the enemy, so that he cannot fathom our real intent.”

Barack Obama engaged people in what they expected. His promise of “hope and change” was embraced by a majority of unsuspecting Americans as the realization of the American dream that they were familiar with. Obama confirmed their projections and they settled into predictable patterns of response, occupying their minds while Obama waited for the extraordinary moment – that which they cannot anticipate.

A decade after Bowers article we have witnessed the frightening truth and power of Fabian socialist deception. Obama performed as instructed. The problem, of course, is that socialism is not the end game – one world government ruled by the globalist elite is the real intent and grand prize that we can now anticipate. The extraordinary moment is now.