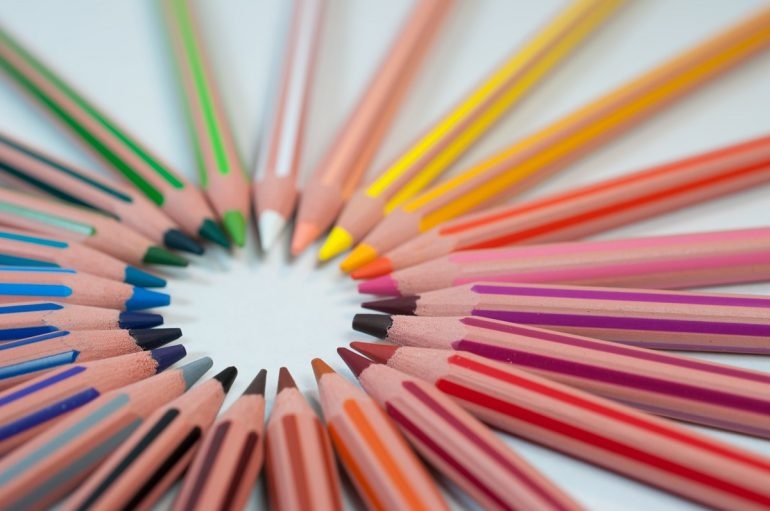 We know public schools can be a dangerous place for children – especially with the recent onslaught of LGBT propaganda.

Many parents have chosen to homeschool their kids or place them in a private school, thinking it’s a safer choice.

But now a shocking document reveals plans from the higher-ups to begin teaching the LGBT agenda in private schools – and once you hear the details, you’re bound to be outraged.

The leaked documents and videos are from the National Association of Independent Schools (NAIS), which is a non-profit organization and the national accreditation association for private schools here in America. According to the leaked material, NAIS wants to start indoctrinating preschoolers – letting them know their biological body parts might not “match” with how they “feel inside” about being a boy or girl. Horrifying!

And they continued explaining their plans to indoctrinate and confuse young children by outlining their expectations at each grade level. LifeSite News reported: “In the second grade, the lecturer continues, seven-year-olds should be taught about gender identity “in terms of your head and your heart and your body parts matching up … and what happens if it doesn’t.” 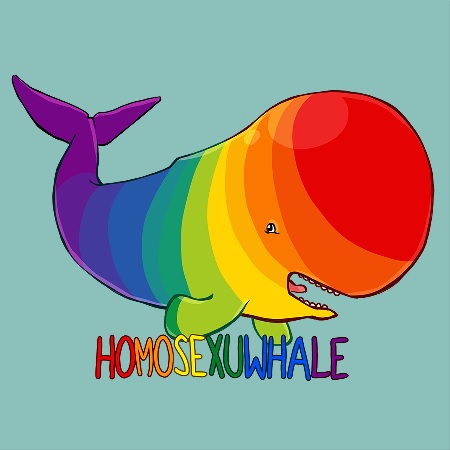 In the fifth grade, ten-year-olds should learn about “gender identity,” “gender expression,” and “sexual orientation,” including “internal and external genitalia … hormones and chromosomes … something you can only change with a whole lot of effort.”

Instead of teaching children to love and appreciate the way God made them – NAIS is trying to introduce confusion – teaching 4-year-old’s that even though they have “girl parts” they might really “be a boy” if that’s what their heart tells them. While sadly this type of teaching has been rampant in public schools for a while – next to homeschooling – private schools were often viewed as a “safe” option for kids. But clearly, not anymore.

The saddest part of all is LGBT activists know the only way to truly make their long-term agenda successful is to get the next generation to buy into it. So they’re starting to introduce their agenda to kids younger and younger, hoping these impressionable minds will accept the lies they’re being taught. Truly, our current culture is gunning for our children.

Instead of going to school to learn – our children are being subjected to unthinkable things. And even more sickening – visual, graphic materials of cartoons and animals like “gender unicorns” and “bisexual” whales are used to appeal to children.

Breitbart reported: “Another school with children of “Undercover Mothers” has posters on hallway walls featuring illustrations of various sexual preferences, portrayed as cartoon whales. Illustrations include: “pansexuwhale,” “bisexuwhale,” “asexuwhale.” Other posters at the same school display various gender expressions, portrayed as cartoon deer. Those illustrations include: “transgendeer,” “gendeerfluid.” The cartoon portrayals are evidently to appeal to children.”

Let us pray this wicked curriculum will be shut down – and that parents will stay aware of what is happening in their schools. God’s Word warns parents not to lead children astray – and those who are harming children will certainly be held accountable by God – in this lifetime or the next.

May God protect the minds of our sweet children.