To prevent one of the supposed risk factors for heart disease – high cholesterol – doctors have been prescribing statin drugs for decades. But the incidence of heart disease has not declined. Finally the studies are supporting what natural medicine doctors have known for years. Statins cause atherosclerosis, heart failure and diabetes.  Researchers claim they don’t know why but I say it’s because the drugs cause magnesium deficiency that puts the heart at greater and greater risk. And magnesium deficiency is a risk factor for causing diabetes. 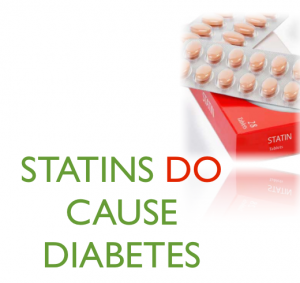 I often hear from clients and my blog readers that their doctors keep insisting that they take statin drugs if their cholesterol levels are a point or two above so-called normal. Even when they tell their doctors that statins make them feel sick and give them muscle pain, their doctors insist that the benefits outweigh the risks. This is highly doubtful but it does convince most patients to keep taking their statins.

I’ve often wondered why doctors don’t seem to fully acknowledge drug side effects. I know that psychologically they probably don’t want to admit that they may be harming their patients, but what else is going on?

A 2013 study by Mintzes and Lexchin in the Journal of General Internal Medicine showed that many doctors are unaware of the side effects of the drugs they are prescribing. Two US and two Canadian cities were targeted, 704 doctors contacted and 36 percent participated in the poll. The researchers collected information about 1,692 drugs that were promoted to doctors by drug reps. Then the doctors were asked to fill out a questionnaire that tested their knowledge about these drugs.

The number of drugs pushed by drug reps – 1,692 – is another reason doctors may not focus on side effects. How can anyone retain useful information about that many drugs? I think that doctors have a short list of drugs they are familiar with and prescribe them over and over again. When a cheerleading drug rep presents a new drug to a male doctor, he might be charmed into adding it to his list. 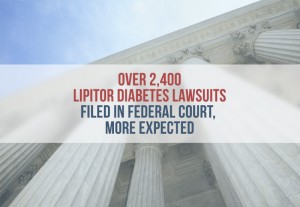 The study results showed that drug reps spent most of their time on the benefits of drugs and in the US about 60% of the time they acted as if the drug were pristine with no side effects.  The Canadian drug reps forgot to mention drug side effects 66% of the time. As for the doctors, their answers did not indicate a good working knowledge of the drugs or of their side effects. Yet two-thirds of them said they were more likely to prescribe medications after a product was promoted by a drug rep. Doctors don’t want patients to look into drug side effect or do research on the internet but it seems they are asking you to trust them to know about the drugs they are prescribing and this study shows that most doctors do not.