Tell her you love her 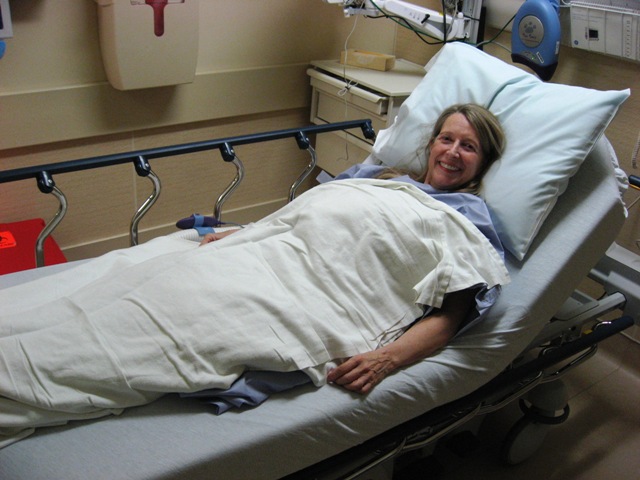 Recently, when my wife, Meg Korpi, was dying of cancer, a longtime friend offered some advice I’m really glad I heeded.

“Hutch” Hutchins told me I should write a tribute, expressing what she’s meant to me and how much I love her.  I should frame it, give it to her, and read it to her personally.

Meg was on home hospice care after a three-and-a-half-year struggle with ovarian cancer.  I was her primary caregiver – a demanding, 24/7 responsibility – and was reeling with exhaustion.  But his advice clicked.  I read the tribute to her on May 21, our 16th anniversary.

It had a very positive effect…calming, soothing.  She seemed at peace, contented, with brightened spirits.  It was one of her last lucid days before dying a month later.

Tribute to a rare jewel

Meg was a rare jewel.  In her wedding vows, she had said she wanted me to feel like “the most blessed man alive to be married to” her.  I did.  In this tribute, I told her that in her, God gave me:

A gorgeous bundle of fun, adventure, character, and faith. A godly woman who walks closely with Him. A faithful friend – my very best friend – and companion. A keen mind to help me think through life’s sometimes perplexing issues. A wise counselor with sound advice at crucial junctures. A determined spirit to prompt me to reconsider my course when needed. A sweet lover. A fun woman, whose sense of humor brings delight.  I love to laugh with you!

Thank you so, so much for loving me unconditionally; for honoring and respecting me; for caring and encouraging; for listening to my heart; for sharing my joys and hurts; for looking out for my interests; for being there through good times and bad; for facing life with me as long as we both shall live. 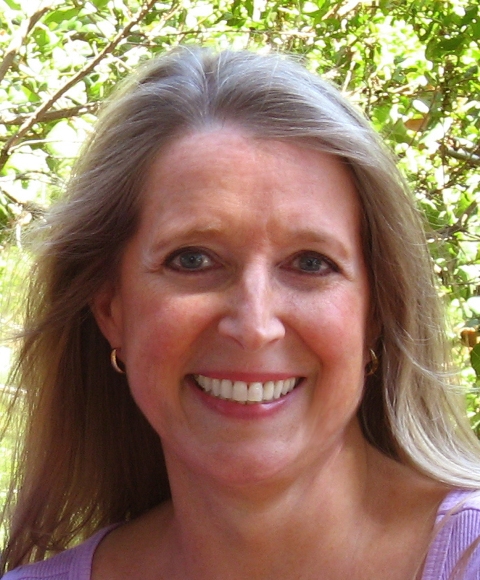 I love you very much, and am eternally grateful to be your husband.

We loved to laugh.  As world travelers, sometimes we laughed about language translation complexities.

60 Minutes television veteran Mike Wallace, speaking through an interpreter, once asked former Russian president Boris Yeltsin if he weren’t being a bit “thin skinned” in his sensitivity to media criticism.  The interpreter goofed, telling Yeltsin that Wallace had said, “You are a thick-skinned hippopotamus.” 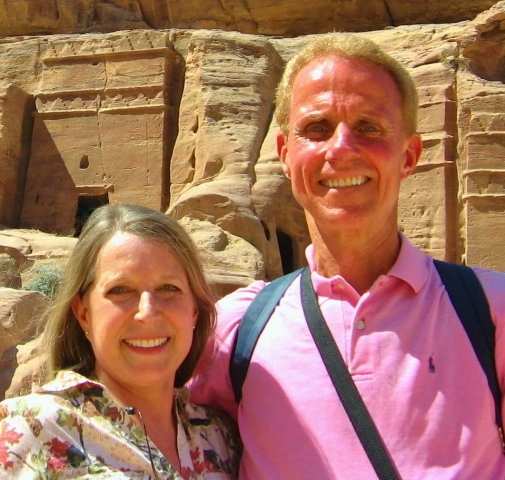 Shortly after we married, a speaker at a Miami meeting I attended told of efforts to translate a biblical love poem into the language of a Kenyan tribe.  The phrase, “Your beauty is like that of the lily,” did not connect with the rural East Africans, for whom lilies were mere cattle fodder.  Their culture highly esteemed the cow, not the flower.  On the advice of tribesmen, the translators rendered the romantic phrase: “You are a black cow in a herd of spotted cattle.”

The speaker relating this tale suggested I use that compliment on my new bride, without explanation.  Since Meg was returning to California from Philadelphia that evening, I left the cryptic greeting on our home answering machine.  A few hours later, my Miami phone rang.  Her first words  “And you are a thick-skinned hippopotamus!”

At her memorial celebration, I presented all this, then briefly noted a conviction we shared deeply, the most important thing I’ve ever learned.  I’m indebted in many ways to my Jewish friends and their heritage for it.

One ancient Hebrew book describes Job, who, despite his slew of troubles, affirmed, “I know that my Redeemer lives.”  That gave him hope.

A skeptic in my youth, I didn’t believe my Redeemer lived.  I thought it was a fairy tale.  Then, my first year at Duke, I heard a lecture about Jesus’ Resurrection evidences, given by Bob Prall, who later became my mentor.  Jesus was executed and declared dead, wrapped like a mummy, placed in a tomb.  A huge stone covered the tomb’s entrance, which Roman soldiers guarded.  Most of his disciples fled in fear.

Sunday morning, the stone was rolled away, the tomb was empty, but the grave clothes were still in place.  Jesus appeared alive.  Frightened disciples became martyrs because they believed he had risen.

Attempts to explain this away didn’t work for me.  The guard was too powerful, the stone too heavy, the disciples too timid.  I realized it was true.  Jesus had successfully predicted his own Resurrection.  If I could trust him in areas like this where I could test him, I had grounds for trusting him in areas where I couldn’t test him, such as eternal life and how to obtain it.  He said, “I am the resurrection and the life. The one who believes in me will live, even though they die.”

Is it comforting to me that I’ll see Meg again and spend eternity with God?  Absolutely.  But it’s only comforting because I believe the evidence indicates it’s also true.  If it weren’t true, it wouldn’t be comforting.

I realize this is a controversial subject, and you may not agree.  If you’ve not examined the Resurrection evidences, may Meg and I gently and politely encourage you to take a look?  Lots of good books and websites present them.  Our own site – which Meg designed and built – also presents them.  www.RustyWright.com

We know our Redeemer lives.  We hope you can as well.