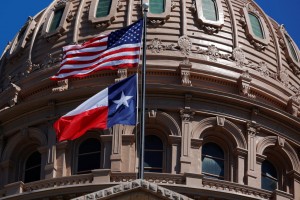 (WNS)–The Texas legislature passed a bill that would require Texans to buy a special health insurance plan if they want coverage for non-emergency abortions.

The bill passed the House 92-46 on Tuesday and the Senate 20-10 on Aug. 11, avoiding Democrats’ attempts to add exceptions for fetal abnormalities, rape, incest, and the mental health of the mother.

While states with Republican majorities like Texas have passed numerous pro-life laws this year, Democratic-majority states have worked to expand abortions. The Oregon legislature passed a bill that requires health insurance companies to cover abortion costs and allocates money to cover abortions and contraceptives for illegal immigrants.