The Gift of Life… 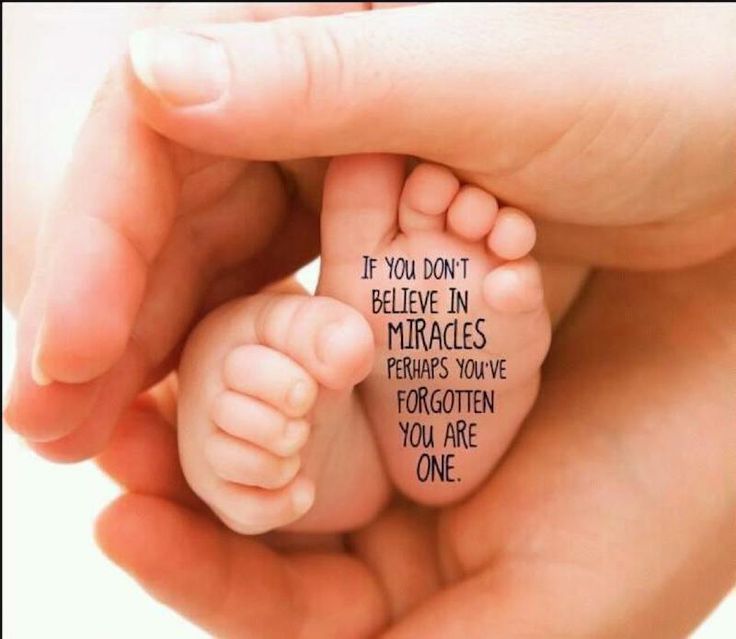 LIFE, liberty and the pursuit of happiness

Mark 10:13-16 – “Let the little children come to me, and do not hinder them, for the kingdom of heaven belongs to such as these.”

I guess you could say a love of American History drives my insatiable appetite for reading. Consequently I just finished David McCullough’s “John Adams” for a second time. I’ve always been fascinated by Adams, and how it’s taken so long for history to catch up with this patriot who arguably did as much or more as any of his time for the cause of liberty. That said, President Adams suffered mightily under the weight of meager beginnings, and a hard fought 18th Century life which spanned 89 years. Political strife, a revolution in need of principled leaders, infernal plagues, and family tribulations from the most basic loneliness and separation, to the loss of children and grandchildren to illness and disease, tested this man for the times. I tell you this today because as I finished the book again something stood out this time, and as God would have it, fit nicely with my assignment this month.

I was taken back by Adams’ attitude and posture at the end of his life. Through it all, a man who had come through so many highs and lows, belittled and abused by his political opponents, humbled by the heavy weight of critical decisions affecting his new country, and someone who could easily have chosen bitterness and turned his back on his creator, chose instead to be thankful and “rejoice evermore”. Our second president was able to truly embrace successes and setbacks, remembering all the while that “liberty and the pursuit of happiness” were simply not possible without first having the gift and opportunity of “life” itself. Again, I bring you this today my friends, because history, like the many lessons of our lives, has shaped and cemented my personal and foundational Christian belief system, that being, if we as God’s children cannot embrace the most basic, yet the most important of His gifts to us, (life), then all the rest is merely an exercise in futility. If we cannot protect the most vulnerable among us, then who are we, really? If we cannot acknowledge God’s design for human kind in its simplest form, then what are we, really? And if we continue to live our lives through the sinful and selfish prisms’ of only our sexuality and singularity, devoid of any thought for the common good and potential of humanity as a whole, then where “in God’s name” are we going?

In my view, which I admit can be politically charged to say the least; abortion is the single most destructive thing mankind can do to posterity. Not just in the obvious literal sense, but in the broader view of what we as God’s people value most in this world. Think about it. The Lord God, Creator of the universe, has trusted and empowered us with the continuation of His creation. By way of the laws of civil society and a truly miraculous process, we exercise that free will which He’s given us, knowing full well the responsibilities. How then can anyone assume the power of God and destroy that which He’s created. Now I know this seems like heavy stuff, right? Not so much… And I know our world is never really that simple. Or is it? In fact my friends, much of the tribulation many in the pro-“choice” community today use as examples/justification, and thus somehow validation, are almost always man-made, and therefore even more representative of a strikingly self-centered and selfish viewpoint.

Make no mistake; there is no amount of debate that may negate the conscious termination of such a gift as human life. And while I will not, nor am I qualified to judge another, I will not sit idly by and allow a strictly political movement, with a plethora of attached issues, seeking only power over people, to marginalize, as part of its agenda, the first and most important of those unalienable rights given unto us by our Creator. This is a free nation I know, and we may debate that which is debatable until we’re blue in the face. But no amount of ideological back and forth will ever validate that which cannot and should not be validated. Sorry…

Ok, off my soap box and on to the reason for this article, and the folks on the front lines of what I see as this fight of all fights. As you all are aware, I’ve spoken with Rhode Island Right to Life (RIRTL) head, Barth Bracy on several occasions in years past. One would be hard-pressed to find a more committed foot soldier in the local and national fight for life and protection of God’s unborn. For that reason, my editor and I are constantly tuned into RIRTL for the latest news coming off the front lines. 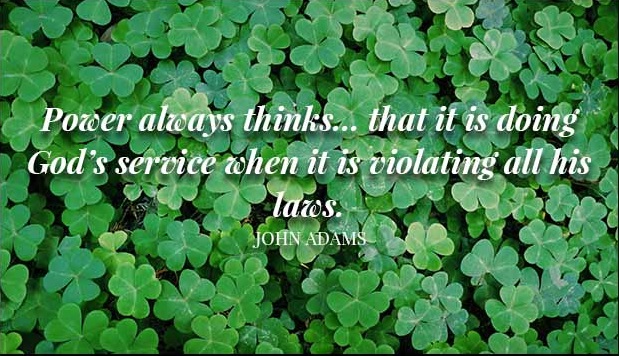 Well, it turns out my little home state of Rhode Island, (RI) and its “General Assembly”, are at it again, at least to the degree that they’re so often ready to sign anything someone sticks in front of them without first doing their due diligence on behalf of their constituents, and reading the dang bill. So just when you think RI couldn’t be more of a microcosm for much of what’s wrong in America today, H-5343 was filed on February 2 in the Rhode Island House of Representatives with a staggering and nothing short of alarming 37 cosponsors, nearly half the chamber! A bill so egregious and dangerous to our most vulnerable unborn, this one page, (yes I said one page) piece of legislation was obviously fast-tracked by what looks like a cross section of the Soros/anti-Trump crowd, attempting to capitalize on a national wave of Planned “Parenthood” scare tactics aimed squarely at ginning up the pro-choice folks.

You see, these “Women’s March” paid political types never let an opportunity pass to throw their political and financial weight behind the local efforts, for they know as we do, that the abortion issue will ultimately live or die at the state level.

I spoke at length with Barth recently about this newest battle he’s now joined, and I was pleased to learn so much more about how RIRTL is changing the dynamic for the better on Smith Hill. Barth reminded that he continues to interact with many members of the RI legislature on both sides of the aisle, and that if it weren’t for that interaction, and the ever-important pressure exerted by those of us ringing their reps phones off the hooks and lighting up their email, he’d be hard-pressed to maintain the coalitions he’s fought so hard to build.

He also told me he’s more confident than ever in the strength of those coalitions as well as RIRTL’s efforts to confront and reason with many of RI’s representatives and senators on such an important issue. On House-5343 specifically though, and that as dangerous as the bill is, Barth tells me that 7 reps have already now withdrawn their original support, horrified at what they now know was contained in it. He also wanted me to remind you all that your phone calls and email are still needed, both to voice appreciation to your representatives if they’ve removed their support, as well as your assurance to those who’ve not, that you will vote for all God’s children in the next election cycle, ALL of them! There is still much work to do on this one, to bury deep and send a message.

Barth also let me know that his organization had just received the legal translation for the bill and its even worse than originally thought. Here is just some of what the bill would entail.

The bill amounts to a virtually complete deregulation of the abortion industry in Rhode Island, precisely at a time when both the Senate Judiciary Committee and the Select Investigative Panel of the House Energy & Commerce Committee have recommended criminal investigations into Planned Parenthood for egregious violations of existing laws and regulations.

Barth and I talked some more about the politics of the abortion fight, and how sad it was that ideologically driven and heavily funded organizations like Planned “Parenthood” were seizing on the national election protests to forward their most sinister of agendas. In fact much of local politics can be and is affected by this national turmoil, and more so if we don’t pressure our local reps to at least “read the dang bills”! I lamented to him how my heart ached for all those lost babies in the interim times during these so-called debates, to which Barth re-counted ancient Gehhena, (the valley of Hinnom), and how the sacrifice of children there was condemned by Jesus as representing Hell and the ultimate destiny of a society which does not value life.

Notwithstanding the obvious horror of the issue at hand, Barth again reminded me of “The Good News”, in that its all about changing hearts and minds, so we may begin to educate our young people for the future. And he assured me that he and his organization are doing exactly that, preparing for a time when Roe V. Wade is no more and Rhode Island may be counted among the states ready to stand for life. He added that he’d been to Washington for the “March for Life”, and that he was amazed that from what he could see of the likely 600+ thousand who were there that day, more than half appeared to be under the age of 30. Well, admittedly, news like that does give a cynic like me more hope…

You see my Christian brothers and sisters, like all things of a political nature today, and yes even in the days of President Adams, debates will certainly be affected by those who passionately make their case in the arena of ideas. However, this is not an economic debate, nor is it a debate about “Obamacare” or foreign policy, (though issues such as these are often introduced into the argument in order to muddy the waters even further). But no, this is a simple debate about the most fundamental of human considerations, that being whether or not we embrace what we claim to champion, and whether or not we truly aspire to our creed, “LIFE, liberty and the pursuit of happiness”. So I say to you, as I’ve tried to promote with this article, and as Barth Bracy and RIRTL are so diligently and steadfastly fighting for every day: “If we don’t get this right, we should have zero expectation that anything else we attempt as a nation, or as a people, will ever succeed”.

Please remember the words of Jesus, and call your representatives and senators today. Speak for those who cannot speak for themselves.