The most shocking claim of the 21st century 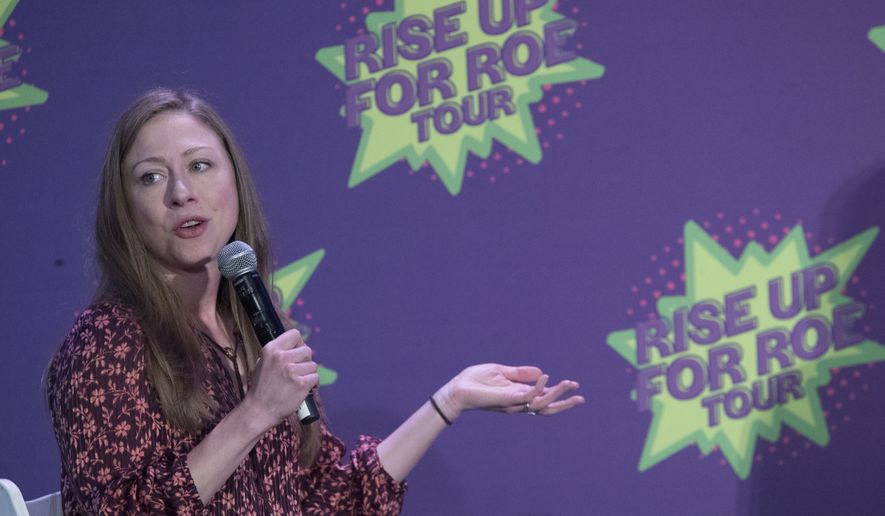 Chelsea Clinton at the Rise Up For Roe Tour

“But he that sinneth against me wrongeth his own soul: all they that hate me love death.” – Proverbs 8:36

It’s not a surprise when Planned Parenthood defends abortion and the harvesting and selling of unborn baby parts. Nor is it a surprise when it sues those who expose the graphic horrors of what the organization founded by eugenicist Margaret Sanger, a pen pal of Adolf Hitler, does with funding extracted forcibly from U.S taxpayers.

After all, abortion is how Planned Parenthood makes its “filthy lucre.”

But when the only daughter of Bill and Hillary Clinton gleefully attributes massive economic growth in America to the in-utero slaughter of more than 60 million unborn babies since the Supreme Court’s Roe v. Wade decision in 1973, it’s not only an unimaginably grotesque thought; it’s perhaps the most shocking, conscienceless and callous claim of the 21st century. 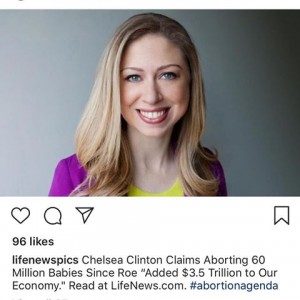 Here’s what Chelsea Clinton said verbatim in a video-recorded speech few Americans got to see for themselves or read about in any major media: “It is not a disconnected fact … that American women entering the labor force from 1973 to 2009 added three and a half trillion dollars to our economy. The net, new entrance of women – that is not disconnected from the fact that Roe became the law of the land in January of 1973. So, I think, whatever it is that people say they care about, I think that you can connect to this issue. Of course, I would hope that they would care about our equal rights and dignity to make our own choices — but, if that is not sufficiently persuasive, hopefully, some of these other arguments that you’ve expressed so beautifully, will be.”

Imagine! A side benefit of abortion is MONEY, according to Chelsea Clinton — no doubt a thought embraced by her father and mother and the entire Democratic Party establishment, whether or not any of them have ever expressed it quite that way before.

And, perhaps, that’s why it was scarcely reported by any of the following news agencies — the New York Times, the Washington Post, ABC, CBS, NBC, CNN and the Associated Press. It’s no wonder they deliberately censored her remarks made more than a week ago in her first stop on a national tour called “Rise Up for Roe” in New York City — especially in a midterm election year in which the Democratic Party continues to make abortion on demand its No. 1 issue and opposition to Supreme Court nominee Brett Kavanaugh its most important legislative priority. There was a complete blackout of coverage among the Big Media. The “Rise Up for Roe” movement, which is sponsored by NARAL and Planned Parenthood’s PAC, started promptly after President Trump announced his decision to nominate Kavanaugh to the Supreme Court. The group’s Twitter platform explains: “It’s time to get maximum hysterical,” and it claims that “The right to a safe, accessible and legal abortion has never been at greater risk since Roe was decided.” 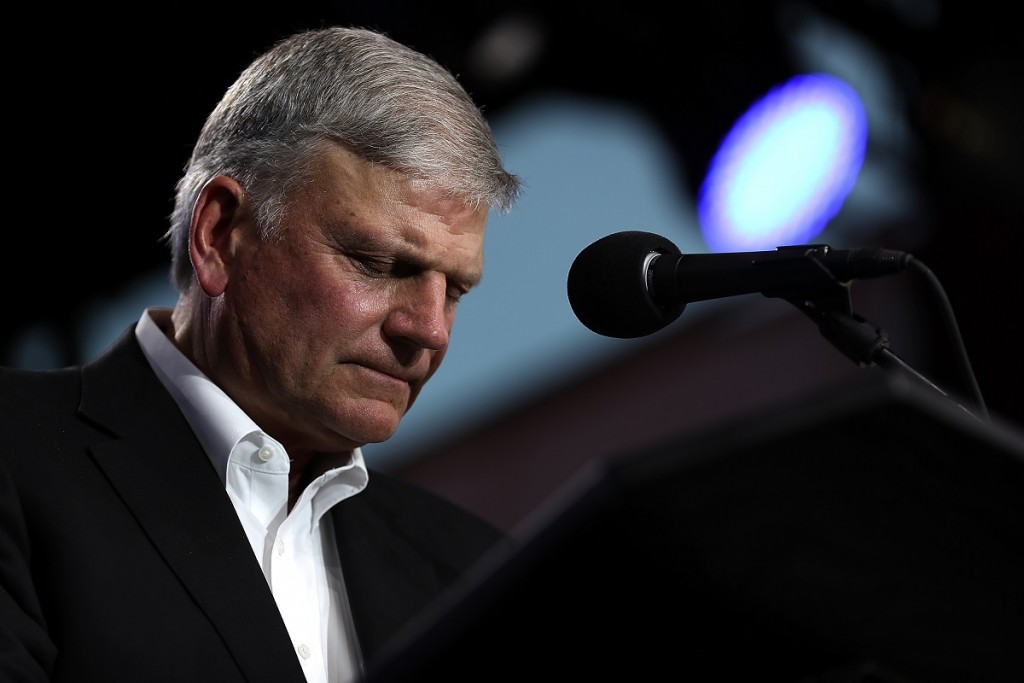 In response to Chelsea Clinton, the always courageous and outspoken Franklin Graham had this to say on Facebook: ”

“Legalizing abortion hasn’t added anything to our country, it has only taken away,” Graham continued. “It has cost this nation more than 60 million lives – lives precious to God. Just think of the contribution these people would have made. There will be another high cost. I believe God will judge America for allowing the heinous murder of our own children in the womb. And to everyone who has had an abortion, that is murder in God’s eyes. But I am happy to tell you the wonderful news that God will forgive you. He can take the shame and guilt you have been carrying around all these years and take it away if you are willing to turn to Him and put your faith and trust in His Son Jesus Christ. Not only will He forgive you, He will save you for eternity — and you will be reunited one day in Heaven with that child.”

Why didn’t they cover her speech? Weren’t they proud? Or were they embarrassed? Did they realize how abhorrently insensitive the remarks of this scion of American Democrat royalty would appear to most Americans — in a critical midterm election year — and how they might backfire in the effort to halt the nomination of Kavanaugh?

I’ll leave that for you to decide.