The Order of Rights in New England

Everyone has the right to fulfill their God-given passions and purpose in life. But what if a human being didn’t get a chance to live because of another person’s misguided decision?

Stone Road Pictures hopes to answer this question with the production of a pro-life movie entitled The Order of Rights, which is currently in post-production phase, and filmed in part here in New England.

Edmund Burke told us, “The only thing necessary for the triumph of evil is for good men to do nothing.” And the bible teaches, “When the righteous triumph, there is great glory, but when the wicked rise, people hide themselves.” Proverbs 28:12

Who are the good men or righteous? As born-again believers of Jesus Christ, aren’t we the righteous? If we won’t do something about abortion who will?

America’s first document as a new nation, The Declaration of Independence, states that we are “created equal” and endowed by our Creator “with certain unalienable Rights, that among these are Life…” Our Founding Fathers emphasized the preeminence of the right to “Life” by citing it first among the unalienable rights this nation was established to secure.

Described as a riveting faith-based courtroom drama The Order of Rights centers on Emma Stein, a pregnant single girl who has been advised by her mother to have an abortion. Despite the objection of the child’s father, Ethan Carpenter and his promise to help her, she decides to go ahead with the procedure. When Ethan and his family file a lawsuit on behalf of the child’s right to life the drama escalates as Emma’s mother, Kerri, contacts a friend in the Associated Press. Before long the case is mired in media frenzy.

The court must decide whether the child in Emma’s womb is a person or not, and if so, if it is endowed with the unalienable rights as enumerated in the Declaration of Independence. The title, The Order of Rights refers to the order in which the categories of rights are deliberately listed in the document: Life, Liberty and Pursuit of Happiness. 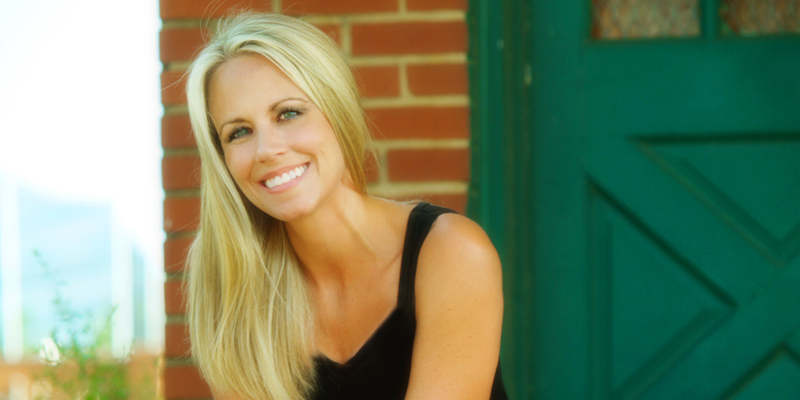 The Order of Rights stars Shannen Fields (Facing the Giants) and Ben Davies (Courageous), and Emma Elle Roberts (I’m Not Ashamed) and began production in 2016.

Recently, I caught up with local actress Linda Greene who told me, “I would be thrilled to share a “God story” regarding The Order of Rights!

“Back in January 2011, God showed up clearly and powerfully in my life when I was selected to participate with AMTC (Actors, Models and Talent for Christ) Winter 2011. AMTC is a non-profit ministry whose mission statement is ‘to find, develop and launch God’s performers to make good bolder in the entertainment industry.’”

“Prior to my involvement with AMTC, I believed my main calling and passion to be singing. However, with the guidance of my AMTC coaches and the positive direction I received after the Winter event, I realized how much I loved and wanted to pursue acting. AMTC inspired in me a desire to use my gifts of song, acting and writing as God leads to further His Kingdom.”

“Representatives from Sherwood Pictures and Provident Films were there that year, and God planted a seed in my heart that grew into a real desire to one day take part in films of faith and significance-those that could meaningfully change lives.”

“I had seen the powerful, life-changing messages in movies such as Facing the Giants, Fireproof, and Courageous, and in my heart I sensed that I would one day play a part in these types of films. I saw that, even though much of the entertainment industry now includes various topics and elements associated with unwholesomeness and darkness, there nonetheless exists such a valuable opportunity in this venue to positively influence the world. The entertainment world impacts the world significantly, so why not do our part to make a positive change? When God provides us with talents and gifts, He likewise equips us to use those abilities to shine His light into a hurting world that needs Him. The entertainment industry is the perfect venue to do so.” 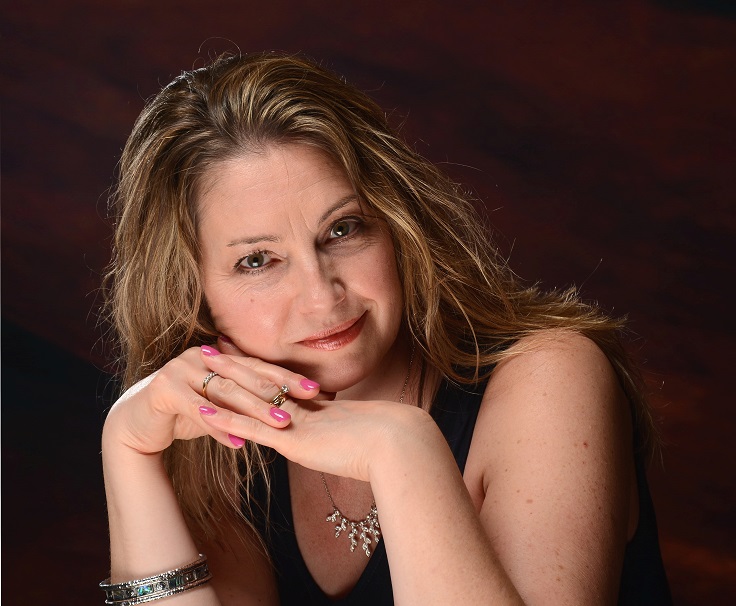 “A lot of exciting things began happening for me after Winter 2011. God gave me favor and put me into contact with some notable people in the Christian music industry. However, as quickly as everything began occurring, curveballs were thrown in my direction in my personal life that caused me to put my music and acting dreams on hold.  My parents who were seriously ailing, as well as many other issues within my life, called for my immediate attention and I knew that was where I needed to minister for that chapter of my life. Within my spirit, I knew the Lord was telling me that He had more for me in the future. He was telling me that He was using all of these life situations and trials to grow and mature me.”

“Then, over the last couple of months, I felt the Lord saying, ‘Ok, now is the time to proceed.’ So, when I received the email that AMTC was casting extras for The Order of Rights, I somehow knew I was supposed to be a small part of it. I missed seeing the original casting request notice that Laura Mae Poore, the casting director, had sent me. Remarkably, I was forwarded the same AMTC casting invitation a second time from a friend who didn’t even have any association with AMTC!  One of her friends had somehow obtained and sent her the AMTC announcement seeking extras for The Order of Rights. God put me on her heart, she forwarded the email to me, I sent in my resume and head shot and was cast the next day. I believe the Lord saw to it that I wouldn’t miss this opportunity to serve Him.”

“It was such a blessing to be on set for four courtroom scenes of The Order of Rights. There couldn’t have been a more amazing group of people to work with, and the Spirit of the Lord was evident in the conversations, the prayer that occurred throughout the week, and even in our special rendition of “Amazing Grace” which we spontaneously began to sing on that Sunday as we wrapped up the shoot! I was so impressed by the number of actors, actresses and crew who traveled from all over to participate in this film. I saw in the people a desire to be a part of a bigger mission with this film to reach and soften hearts for the unborn. And there were so many other “God stories” others were sharing of how God got them on set with this film. Based upon all these “God stories” it is evident to me that God is in this work!” 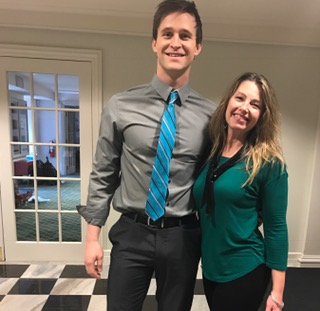 “The friends I have made on this set continue to pray for this film, that the Lord will prepare and soften the hearts of all who will see it, and that it will be the catalyst that moves the tide of our hearts to save little lives and souls. What do I say to the entire Order of Rights production crew? Thank you. What an incredible experience! I feel like we have become an extended family. I have been so blessed to be a part of this filming and cannot wait for all of us to see and experience the finished product! May God go before this film.”

Friends, please be sure to see The Order of Rights when it comes out later this year, and bring lots of people with you.

For additional information about “The Order of Rights” movie please visit www.orderofrights.com For more information on AMTC visit www.shine.us