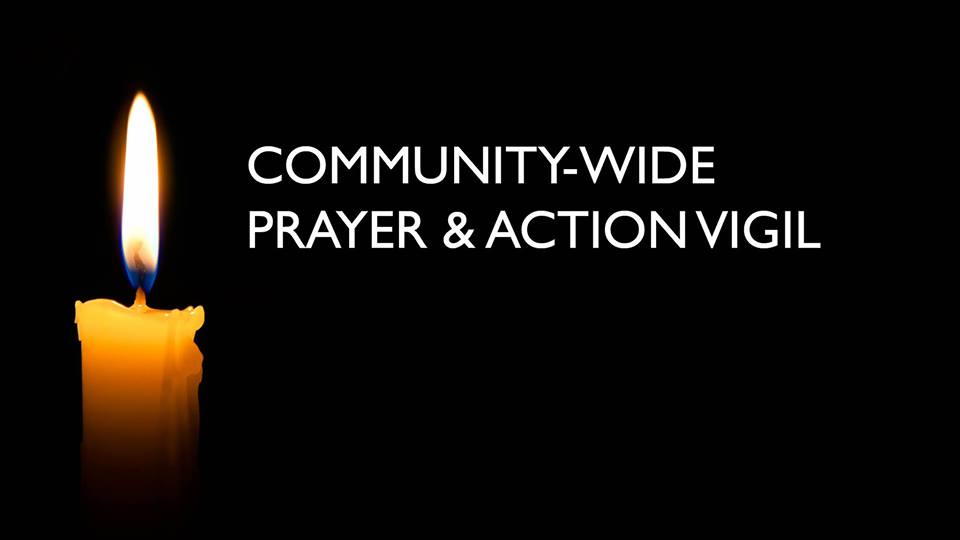 On October 27 eleven people were murdered and seven injured in the deadliest attack on the Jewish community in United States history. The murdered victims were in a synagogue building during Shabbat services and a baby-naming. The building houses three Jewish congregations, Tree of Life congregation in an upstairs chapel; The New Light congregation in the basement, and Dor Hadash. The youngest victim was David Rosenthal, 54; the oldest, Rose Mallinger, 97.

No one other than the murderer was armed.

An “interfaith vigil” was organized on Monday, October 29 by the Jewish Alliance of RI at the Jewish Community Center in Providence, which drew several thousand people and politicians, and religious leaders from the RI State Council of Churches and mainstream Protestant denominations, and which was widely covered in the mainstream media.

This article is about another gathering which was held that same night. At a private home in Wakefield, some 50 people, members and followers of the Rhode Island Coalition for Israel (RICI) and the Jubilee Sisters of Wakefield, met not for a highly publicized vigil but rather to quietly recognize a horrible and evil act. Those that came were there to express sympathy for our Jewish brothers and sisters, to say that our hearts went out to those families who lost their loved ones.

Mary Greene, faith leader of the Jubilee Sisters and president of RICI, spoke about the tragedy and about the unbreakable connection between true Christians and the Jewish people. She further explained how RICI, as a coalition of Christians and Jews, is working to support Israel and traditional Judeo-Christian values. She pointed out that Christians are at risk today as well as Jews, and that “after they come for the Saturday people, they will come for the Sunday people”.

Howard Brown, RICI executive director, then spoke of the Jewish belief that “God is the true Judge” and led the group in an English-language translation of the traditional Aramaic Jewish Mourners’ Kaddish, in memory of those who were taken.

Following this horrendous hate crime, RICI has been publicly critical of attempts by liberal religious leaders and politicians to score political points even before the funerals had taken place.

As a service to the community, RICI is also offering to help congregations connect to law enforcement in order to improve their security measures. RICI can be reached at ricoalitionforisrael@gmail.com. Their website is www.ricoalitionforisrael.org.