What Has Christmas Done To Christianity? 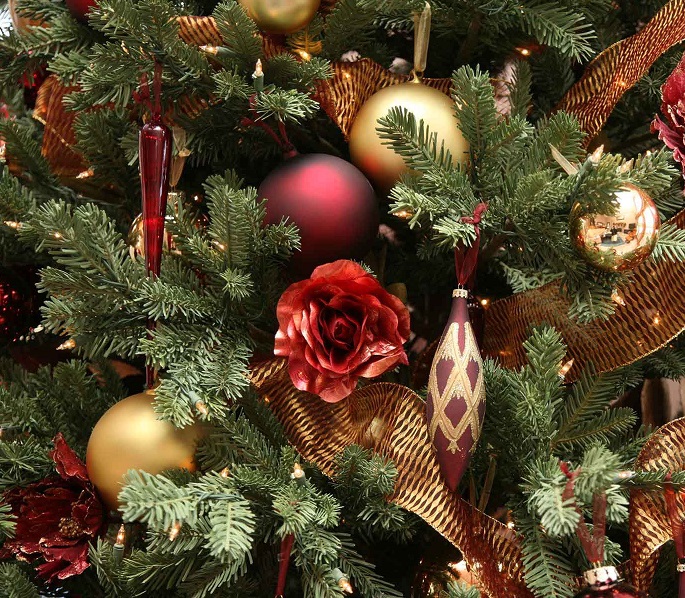 This is not what you think it is going to be.

Those are certainly bad enough and an argument can be made for how each of those examples is undermining the Incarnation of Christ. But that is not what is destroying Christianity in America.

Permit me to be the first to say how much I enjoy the Christmas season.  My memory is flush with visions of sugarplums dancing in my head as a result of growing up in a large family in the sixties when things somehow seemed so much tamer.

Call it pagan if you like, but I have very warm and fuzzy images in my head of sitting around the Christmas tree and reading the Nativity story with our precious children as we explained to them the miracle of the virgin birth and God’s unique plan of salvation.

It is not the paganism that is undermining the Gospel, although it is, but rather the incomplete story of the birth of Christ. Christ came to save us from our sins. 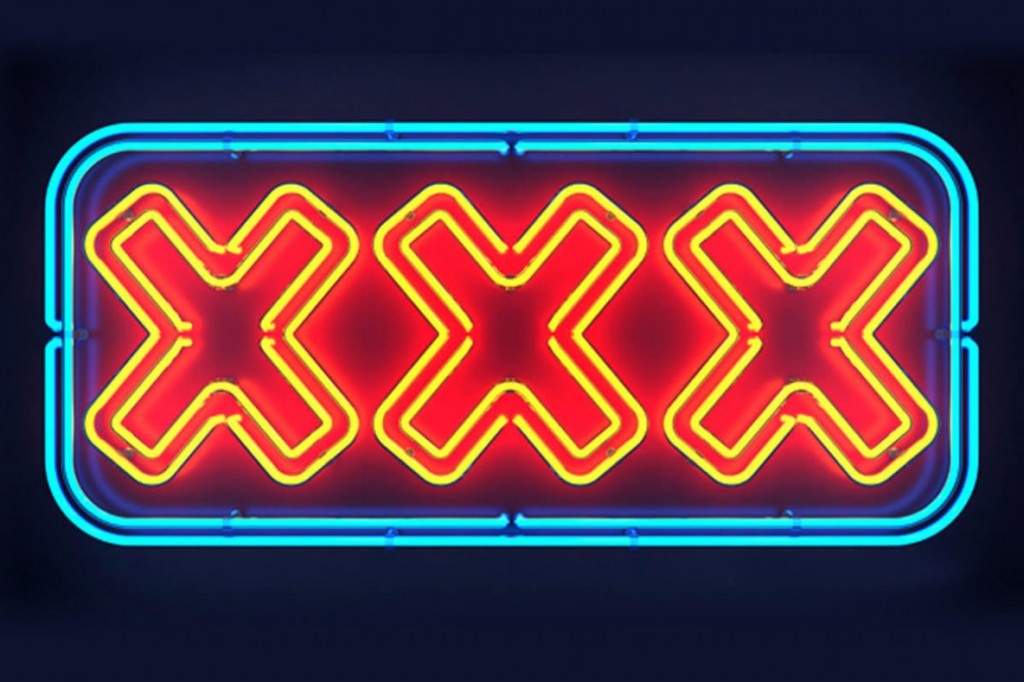 Statistics show that young Americans are leaving the church in droves.  The more we strive to make Christianity more relevant the more decadent the culture becomes.  Where have we gone wrong I found myself thinking as I drove past the slut shop all decorated in “gay apparel?”

Suddenly, it hit me. The Babe wrapped in swaddling clothes. That is the first image we place in the minds of our children when we introduce them to the King of Kings.  From their earliest days we inculcate our children with the image of the Savior of the World as a Babe lying in a manger.

When was the last time you ever heard of someone being afraid of a baby in a crib? Stay with me here. Looking for a clue I reread the popular manger story found in Luke and I was stunned by what leaped off of the page at me.

And there were in the same country shepherds abiding in the field, keeping watch over their flock by night. And, lo, the angel of the Lord came upon them, and the glory of the Lord shone round about them: and they were sore afraid.

The Glory of the Lord MADE THEM AFRAID!!  Despite what the Christmas Carols tell us, it wasn’t a Silent Night, Holy Night.  All wasn’t calm and all wasn’t bright.  The appearance of the King of Kings brought great fear to the Shepherds.

It wasn’t the cattle lowing…or the fact that the “Little Lord Jesus no crying he makes.”  The Christmas carols that we sing totally misrepresent the atmosphere on that night.  It was a night of awe punctuated by fear.  It was Holy, but it certainly wasn’t silent…at least not in the corridors of the doomed and the damned.  A deathly blow that night was delivered to the forces of darkness.

Although he may have been born in a stable the King of Kings was birthed on a battlefield.  Have you ever read the Nativity story in second chapter of Matthew?  What if this was the story that we taught to our children?  You would do well if you took time to read it.

Permit this synopsis.  From the moment Jesus was born in that manger the forces of darkness, led by King Herod, set forth to kill the Christ Child.  So real was the threat that an angel warned Joseph to flee to Egypt. When Herod could not find the location of the child he sent forth his soldiers to slaughter every male child under the age of two.  Matthew records:

“In Rama was there a voice heard, lamentation, and weeping, and great mourning, Rachel weeping for her children, and would not be comforted, because they are not.”

The kingdom of darkness responded to the birth of the King with unspeakable death, lamentation, weeping, and mourning.  The battle for the souls of man began in a barn.

What if that was the Christmas messaging that American Christians taught their children?  What if we spoke less of Ho Ho and more of hell?  What if we taught them that the battle between the two seeds was a violent one and that the followers of the Babe Wrapped in Swaddling Clothes should be prepared to fight to the death for the advancement of the Kingdom of Light?

Ho! Ho! Ho! You won’t find that message coming down your chimney.