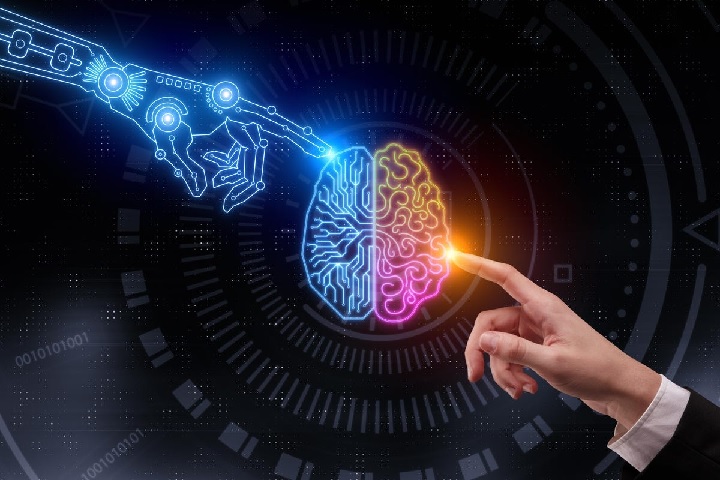 (Harbinger Daily) – Redesigning organisms for other purposes is a new field of scientific endeavor known as synthetic biology. According to a report by the World Economic Forum, expect to see (and hear) more about it as scientists look to reset humanity’s future and the “bio-economy” on the back of coronavirus vaccine research.

The study was released Thursday by the Switzerland-based WEF, and proclaims a scientific human reset is near because “Synthetic biology lies at the intersection of an ageing population, climate change and environmental degradation.”

It sets out what it calls the “bioeconomy” that covers all sectors and systems that rely on biological resources (animals, plants, microorganisms, and derived biomass, including organic waste) as well as their functions and principles.

The study points to synthetic biology interlinks between economic and industrial sectors such as food, health, chemicals, materials, energy and services that use biological resources and processes – pretty much everything that sustains and underlines human endeavour. 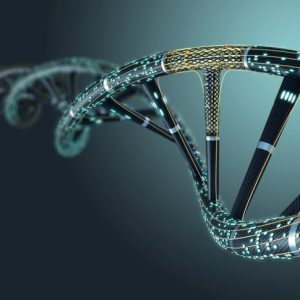 DNA has its role as well. Harnessing that scientific variety for the future of humanity is needed, the WEF report argues. The report cautions: “It is anticipated that the world will face increased competition for limited and finite natural resources given a growing population, increasing pressure on our food and health systems, and climate change and associated environmental degradation decimating our primary production systems.

Put more simply, that is where synthetic biology comes in. Synthetic biology, proponents say, holds the promise of reprogramming biology to be more powerful and then mass-producing the turbocharged cells to increase food production, fight disease, generate energy, purify water and devour carbon dioxide from the atmosphere, as the New York Times points out.

The aim is to follow computing, using biological information as coded in DNA, so it can be programmed — with the goal of redesigning organisms for what the WEF deems useful purposes. According to the report, the ultimate driver of the research is money.

A recent McKinsey report anticipates applications from this bio revolution could have a direct global impact of up to $4 trillion per year over the next 10-20 years, enabling production of 60 percent physical inputs to the global economy, and addressing 45 percent of the world’s current disease burden, the WEF says.

The WEF has established its own Global Future Council on Synthetic Biology to help drive the research. More can be found out about the council here.

Why Is This News Biblically Relevant? In an interview with Pastor Billy Crone of sunrise Bible Church in Las Vegas, Nevada, Jan Markell discussed this shocking push for genetic modification and how such experimentation is a Biblically prophesied sign of Jesus Coming.

Jan Markell reminds her listeners that one of the signs of the last days, as listed in Matthew 24:37 and Luke 17:26, would be the world’s close resemblance of what it was like in the ‘days of Noah’: Luke 17:26 KJV – “And as it was in the days of Noe, so shall it be also in the days of the Son of man.”

“In the Genesis 6 account, there are two levels of wickedness going on there, that grieved the heart of God, for him to pull the trigger and say ‘that’s it, I’m gonna judge this whole planet.’ It was the general wickedness, the heart of man being continually wicked [Genesis 6:5]. I think we could all agree that’s being repeated today,” Crone explains. “But it’s also the other wickedness in the hybridization of humanity [Genesis 6:1-4], that too is happening (It’s not coming, it’s happening), as well at the same time as this repeat of general wickedness. It’s really yet another Bible prophecy sign, howbeit a lot of people aren’t talking about it, that the return of Jesus Christ is imminent!”

JD Farag, in a Bible Prophecy Update, elaborated on this, stating that the days of Noah, discussed in Matthew 24, was not solely describing a time of violence and wicked hearts, but also a time of corrupted human DNA: Satan, throughout human history, has sought to corrupt the human DNA with what seems to be his seed as it were. 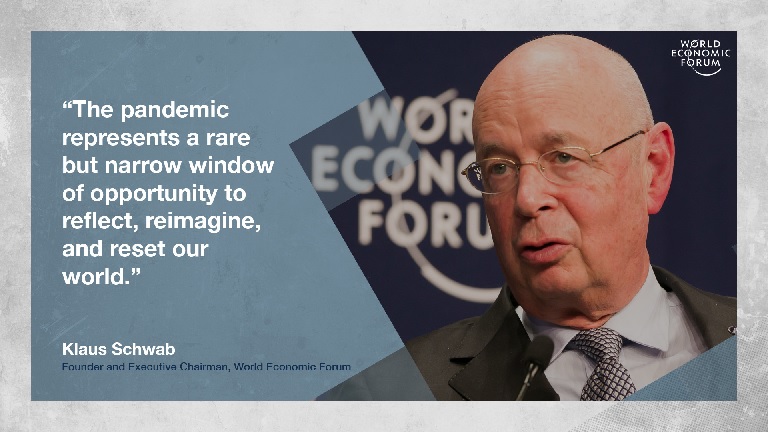 human DNA? The answer is an astounding yes, and we need to look no further than to the book of Genesis again. This time the 6th chapter.

Let’s breakdown verses 1-4, “When human beings began to increase in number on the earth and daughters were born to them, the sons of God saw that the daughters of humans were beautiful and they married any of them they chose. Then the Lord said, ‘My Spirit will not contend with humans forever, for they are mortal. Their days will be 120 years.”

Pay particular attention to verse 4, “The Nephilim were on the earth in those days – and also afterward – when the sons of God went to the daughters of humans and had children by them. They were the heroes [mighty giants] of old, men of renown.” You’ll forgive the frankness with which I say this, but these are demons that had sexual intercourse with women, human women, and bore children from them. In so doing, they corrupted the human DNA, which was Satan’s purpose from the very beginning for the reasons mentioned before.

It was because the human DNA was corrupted that God destroyed the earth with the flood in the days of Noah. Let’s go to Genesis 6, beginning in verse 8. I’ll read through to verse 12. “But Noah found grace in the eyes of the Lord. This is the genealogy of Noah.” Genetics, the genome of Noah. “Noah was a just man, perfect …”

“Noah walked with God. And Noah begot three sons: Shem, Ham, and Japheth. The earth also was corrupt before God, and the earth was filled with violence. So God looked upon the earth, and indeed it was corrupt for all flesh [humankind] had corrupted their way on the earth.”

We have another question. The question now is, what does this have to do with us today? I’m so glad you asked. Thankfully, Jesus himself provides the answer in a prophecy that’s recorded in Matthew’s Gospel Chapter 24:37. Jesus says, “As it was in the days of Noah, so it will be at the coming of the Son of man.” Now there are many parallels between Noah’s day and our day, but I believe none are as prophetically significant as the corruption of man’s DNA in our day.